Eventually, Fiat Currency Will Be Viewed as the ‘Barbarous Relic’

Blind faith in the government nanny state is a powerful thing. The average American believes that if a financial decision is made at the federal level, it will necessarily end up okay, because the US government is permanent and inviolable and no matter what, will always come out on top and make everything okay.

Math is math. Compound interest couldn’t care less who holds what office or what fancy words are used on Capitol Hill. The reckoning day when the tipping point of perception reaches mass understanding that the whole thing is insolvent is coming. 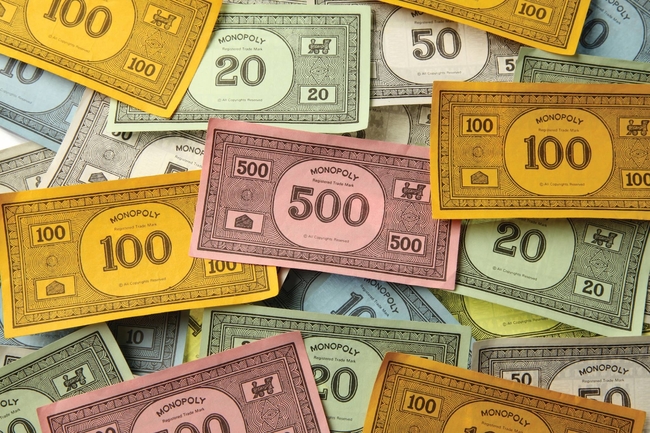 Why should you buy gold if you don’t own any gold? Because there should be something in your life that says this: “I don’t trust the politicians, the central bankers, and the Medicare system.” At some point in your life, you have to put it on the line. You have to have at least a symbolic amount of your net worth tied up into an asset that will protect you briefly if there is a major crisis.

the federal debt will continue to rise. The recession will arrive. The on-budget debt will then become exponential. To this will be added the unfunded liabilities of Medicare and Social Security. The deficits in both of those accounts will increase. The general fund will have to be tapped in order to fund Medicare and Social Security. This will push the on-budget debt even higher.

We can see where this is heading. Almost nobody else does.

Don’t lose sight of the obvious, namely, the irreversible increase in the on-budget debt. It reminds us, day by day, that the day of reckoning is approaching. Kicking the can down the road politically cannot go on forever.