3-Card Monte Without the Queen: The USD Is Illusion Backed by Nothing

It’s like a shady magic trick. Until 1933, one dollar was worth a specific amount of US-government-held gold and redeemable for same.

Then the US government decreed that was no longer the case, adopting a looser ‘gold standard’ until 1971, then discarding it entirely. And yet we still treat the green and white pieces of paper as if they were proxies for something that had intrinsic value.

Since Americans didn't have enough gold to back up all the printed dollars they had to announce effective bankruptcy and cut off any link between dollar and gold as of August 1971. 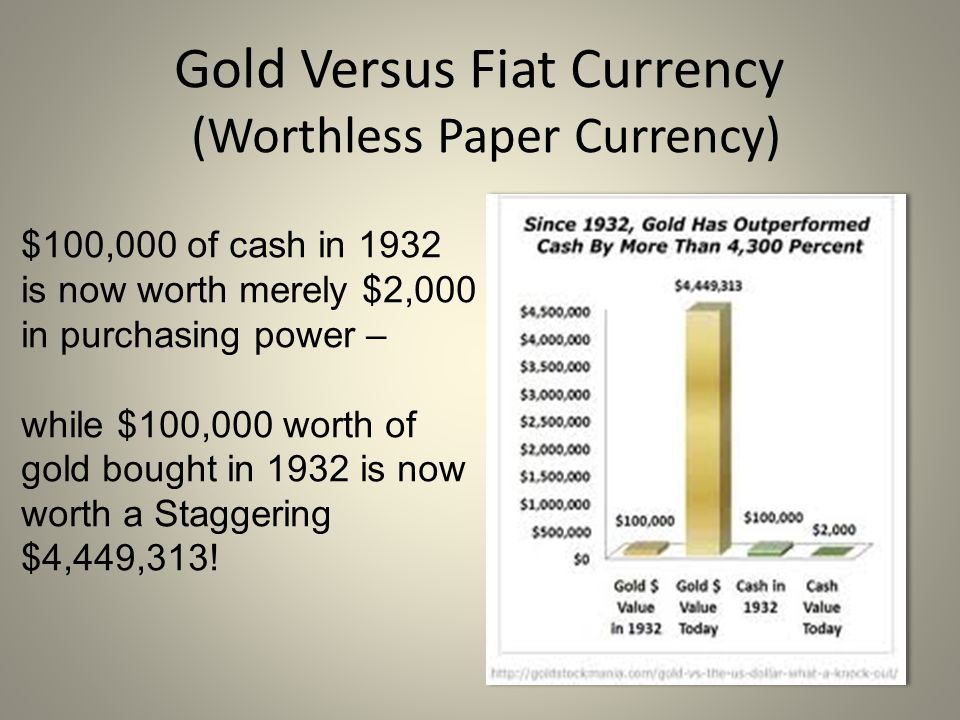 In order to save the bankrupt system policymakers have adopted the prescription of Milton Friedman to allow a freely floating standard.

While in the framework of the Bretton Woods system, the dollar had some link to the gold and all the other currencies were based on the dollar, all that has now gone. In the floating framework, there are no more limitations on money printing.

One dollar, or a million dollars, or all the dollars in the world, are worth no more than the full faith and credit of the US government. Exactly how much faith do you have in the US government at this point? To what extent do you believe it can repay its debts? Well, that is how much your dollars are actually worth.

When, exactly, our mass hypnosis will break and we will see our fiat money for what it is – inked paper – remains to be seen. But when it happens, physical gold and silver will be precious commodities indeed.

ORIGINAL SOURCE: Why We Now Measure Gold in Dollars — and Not the Other Way Around by Frank Shostak at Mises Institute on 3/10/18