Probably one of the most celebrated fed Chair is Alan Greenspan aka, The Maestro who has been much more vocal about the markets than ever before, you can even understand what he saying as he no longer has to talk in Fed-speak. Here's what he had to say on Janet Yellen's last fed day; 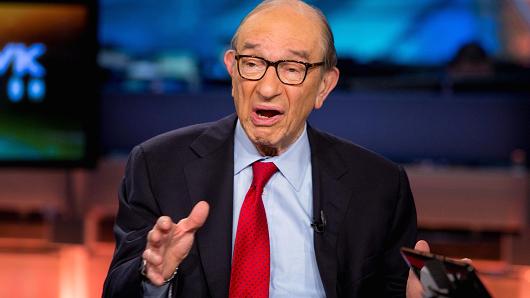 ORIGINAL SOURCE: Alan Greenspan says there are bubbles in both stocks and bonds by Tae Kim of cnbc.com on 1/31/18