Barron’s on Commodities: “All Roads Lead to Gold”

Bubbles happen the same way each time. And in their final stages, the exasperation of those who have seen them forming and inflating, and allocated assets counter to that inflation, can get extreme.

It can seem as if their runaway, fundamentally insane inflation will never end. It can get tempting to throw in the towel on real value, hard assets, and sanity. It can seem easier to just join the unthinking horde, who seem to be making easy money that will never stop flowing.

It will. It always does. Check your investment premises, and if they still hold, accumulate and wait.

All signs point to gold. The safe haven metal took a hit as bond rates jumped in the fourth-quarter of 2016, but has been trending higher despite the rise in real interest rates. Gold bulls should take note of how gold prices have behaved in relation to long-term treasury bonds because they appear to be behaving differently than they have in the past. 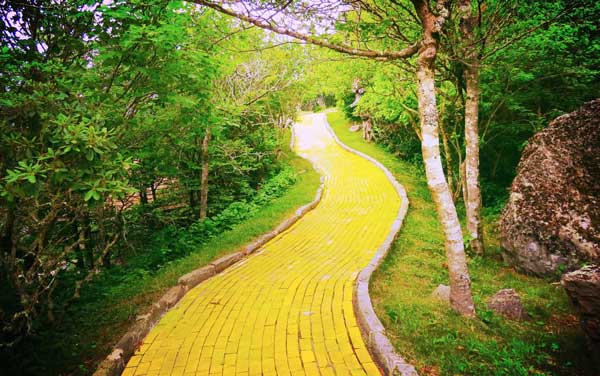 Gold’s outlook looks rosy. The precious metal should benefit from late-cycle dynamics, which tend to favor real assets over stocks. A weaker dollar could help too and Konstantinos Venetis of TS Lombard said what appears to be in the works today is the opposite of what happened following the 2013 taper tantrum:

“Back then, the currencies of current account-deficit emerging markets came under pressure as the dollar strengthened from a low point, deflationary headwinds spread and commodity prices suffered. Now, the currencies of large current account-surplus developed markets are appreciating as the dollar retreats from lofty levels, inflation picks up speed and commodity prices increase.”

He isn’t the only one bullish on gold. The commodity team at Goldman Sachs is betting that rising emerging-market wealth combined with geopolitical and trade war concerns will push haven prices higher.

ORIGINAL SOURCE: Commodities Now: All Roads Lead to Gold? by Crystal Kim at Barron's on 4/26/18