Bloomberg: “First 50% of Silver Rally Will Simply Be to ‘Catch Up’”

Silver’s typically lengthy, multiyear consolidation is both frustrating and a gift. While it demands patience, it offers two primary benefits.

First, there’s no need to luckily time highly volatile trading prices, and two, it has allowed regular investors to buy a little bit here, a little bit there, and build a substantial portfolio on the cheap without having to chase price.

Fundamentals are in place for precious metals, especially silver, to significantly break out of current trading ranges, according to a report from Bloomberg Intelligence.

The report said that silver has a history of lagging its industrial metals companions and can rally as much as 50% by simply “catching up.”

“Essentially unchanged from June 2016, silver has plenty of room to catch up to the 50% rally in the Bloomberg Industrial Metals Spot Index and 3% decline in the trade-weighted broad dollar,” the report said. “It’s been about 50 years since silver’s 12-month range was this narrow, increasing the likelihood of a sharp rally.” 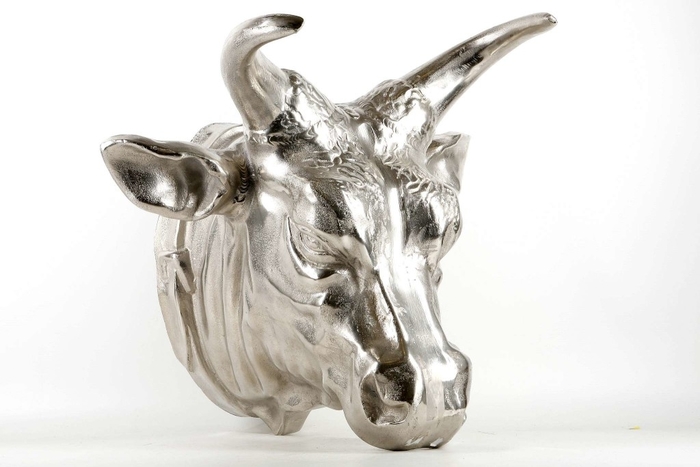 Silver has traded range-bound for the last year, testing lows of $15.57 an ounce but barely breaking past $18 an ounce at its highs. Its yellow metal counterpart, by comparison, has rallied 9% in 2017, widening the gold/silver ratio to highs of 82.

“The weakening dollar, strong global purchasing-managers indexes and bottoming inflation are leading macroeconomic-foundation builders,” he said in the report.

The U.S. dollar index rose as much as 0.46% on Monday, reaching the highest levels since early March. However, the greenback has been on a steady downward trend since early 2017, and the largely anticipated Fed rate hikes announced in March did little to bolster its levels.

“Despite the Federal Reserve’s accelerated rate-hike schedule, the dollar declined. Down remains its longer-term path of least resistance,” the report said.

McGlone noted that silver is tightly correlated to industrial metals and has a minus 0.58 correlation to the dollar when measured annually over the last 20 years.