The debt colossus is swallowing our nation whole, so far slowly enough that we don’t even feel it. But watch as these numbers continue to creep up.

More and more our entire nation’s economic output is drained by debt service. It doesn’t take much higher interest as of a percentage of GDP before Einstein's eighth wonder of the world, compound interest, makes the math spiral out of control with breathtaking speed.

Interest payments on US debt could quadruple to an eye-popping $1.05 trillion by 2028 if current policies stay in effect. That would be 3.6% of the entire American economy, according to new estimates from the Committee for a Responsible Federal Budget, a fiscal watchdog group. 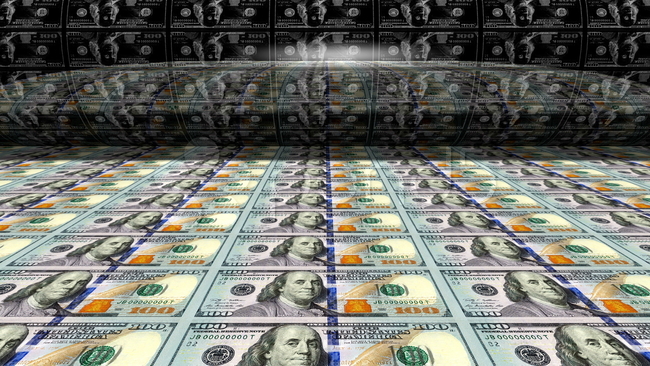 By contrast, interest payments last year were $263 billion, or 1.4% of gross domestic product. Historically, interest spending has averaged 2% of GDP.

CRFB's estimates assume lawmakers will choose to make permanent the recent tax cuts — many of which are set to expire after 2025. It also assumes Congress extends the two-year increase in spending caps that just passed as well as other expiring legislation.

Those assumptions are not far-fetched given how difficult it's been for Republicans and Democrats to negotiate fiscal restraint while also trying to keep taxes low, invest in critical areas and pay federal benefits to seniors and veterans.

ORIGINAL SOURCE: Interest payments on US debt could top $1 trillion by Jeanne Sahadi at CNN Money on 3/15/18