Gold Will Still Be Gold in 1,000 Years; Will Anyone Remember Bitcoin?

After a week wherein Bitcoin went from above $9,000 (after topping $20,000 two months previous) to below $6,000, little argument needs to be made that volatility alone is a steel-trap argument against owning the cryptocurrency as a long-term value-store hedge against the stock market. 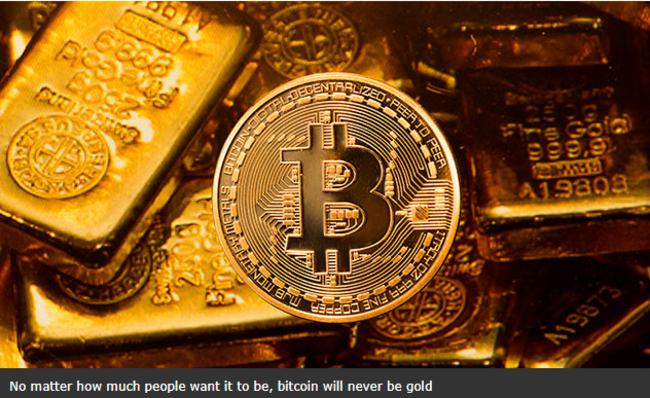 And there are, of course, many more basic and fundamental reasons why gold is the singular historical (ahem) gold standard when it comes to ensuring held value over time. Can you name any alternative stores of value that were in vogue 1,000 years ago? How have they held up, if so?

It is universally accepted as a global and long-term store of value and one that doesn’t demand a password when you want to dig it out from under your bed. It’s pretty; it’s useful; it’s really hard to fake; it’s easy to change into a fractional currency; and, crucially, it has history. An ounce of gold has, give or take, hung on to its purchasing power for thousands of years.

I’d be surprised if anyone was saying that about bitcoin in 4018. I hold gold as a hedge against shocks and in particular against inflation, precisely because gold is old.

ORIGINAL SOURCE: Forget bitcoin – the best hedge against inflation is gold by Merryn Somerset Webb at MoneyWeek on 2/5/18