Gundlach: Brace for Impact, “The Unwind Will Be Turbulent”

We’ve said it before, we’ll say it again. You can’t exploit “emergency stimulus” level interest rates for the benefit of a propped-up stock market for a decade without eventually paying the piper. Now Jeffrey Gundlach, the “Wall Street bond king” who manages $118 billion, is saying the same thing. 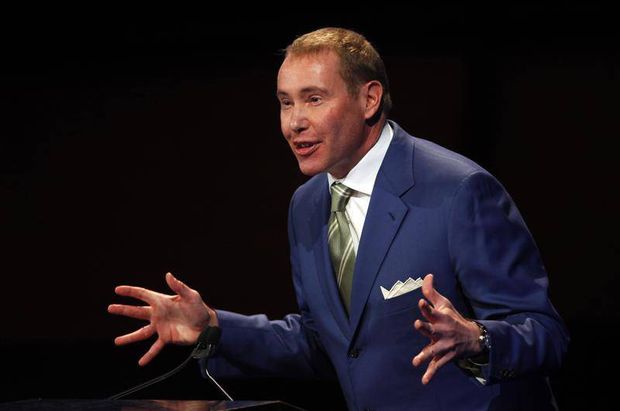 Jeffrey Gundlach, chief executive of Doubleline Capital, said on Wednesday that the "low rate-low volatility" market environment went on for so long that now "the unwind will be turbulent and not over in a couple of days."

Gundlach, who is known as the Wall Street bond king, told Reuters that bitcoin was the "lead horse" of risk assets and its recent plunge has had a cascading effect on other risk assets.

Gundlach said it is "hard to love bonds at even a 3 per cent" yield. "Rising interest rates are a problem and the U.S. is in debt and there is massive bond supply," Gundlach said.

ORIGINAL SOURCE: Market unwind will be ‘turbulent,’ Gundlach predicts by Jennifer Ablan at Globe and Mail on 2/7/18