ORIGINAL SOURCE: The demise of the dollar by Robert Fisk of independent.co.uk on 10/5/09

Nine years ago this story broke and is moving closer to reality. The current deadline for the currency transition is 2018. Here's excerpt of the story dated October 5, 2009.

In the most profound financial change in recent Middle East history, Gulf Arabs are planning – along with China, Russia, Japan and France – to end dollar dealings for oil, moving instead to a basket of currencies including the Japanese yen and Chinese yuan, the euro, gold and a new, unified currency planned for nations in the Gulf Co-operation Council, including Saudi Arabia, Abu Dhabi, Kuwait and Qatar.

Secret meetings have already been held by finance ministers and central bank governors in Russia, China, Japan and Brazil to work on the scheme, which will mean that oil will no longer be priced in dollars.

Please read the full story here; The demise of the dollar 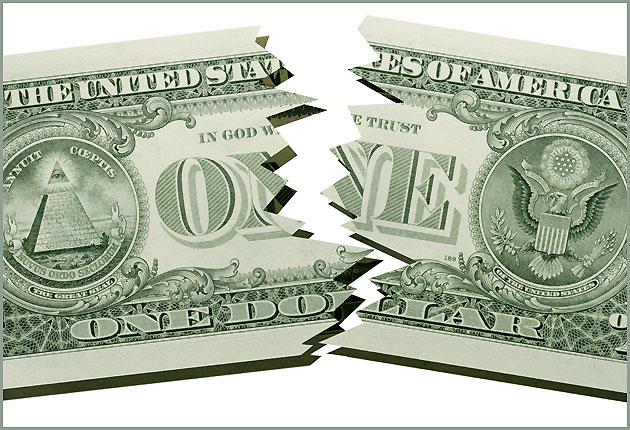