Jim Rogers: Next Bear Market Will Be the Worst in My 75-Year Lifetime

It’s one thing to say the next bear market will be the worst of your lifetime if you graduated from HBS a couple years ago. It’s entirely another if you’re Jim Rogers, were born in the middle of World War II, are a snappy dresser, and actually know what you’re talking about. 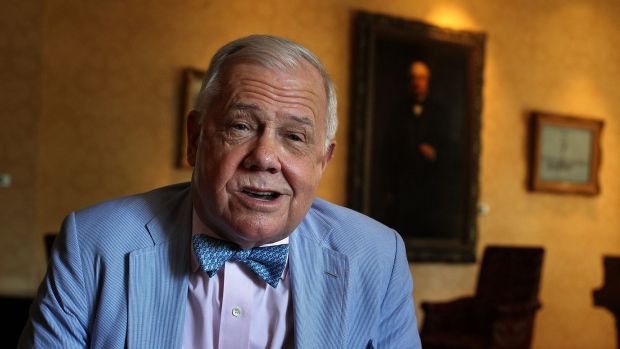 The veteran investor says that's because even more debt has accumulated in the global economy since the financial crisis, especially in the US.

ORIGINAL SOURCE: Veteran investor Jim Rogers says next bear market will be 'the worst in our lifetime' at The Sydney Morning Herald on 2/8/18