US banks are indicating they will no longer process purchases of cryptocurrencies on their credit cards. Capital One, in fact, has already banned buys of Bitcoin and Ethereum, going so far as to say it did so to protect consumers from “elevated risks of fraud, loss, and volatility.” 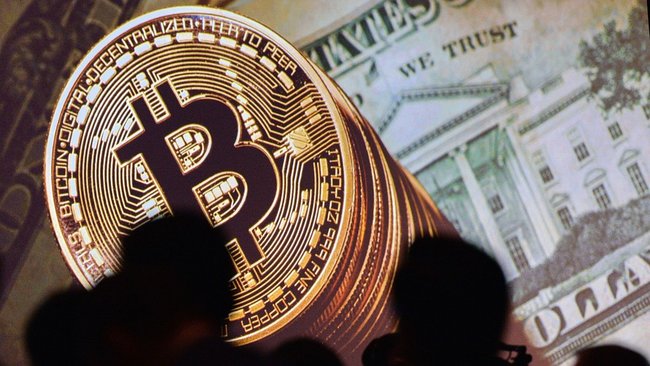 Banks taking a harder look at the use of debt to buy digital assets come as bitcoin and its rivals have ballooned in popularity in recent months. The fervor around virtual coins has been compared with tulip mania, with as prominent a banker as J.P. Morgan Chase & Co.’s CEO Jamie Dimon at one point describing the craze over bitcoin and its brethren as a fraud and speculative bubble that will end badly.

Bank America said it was “reviewing its policies” regarding cryptocurrency buys, while Citigroup said it will “continue to monitor this evolving space.”

ORIGINAL SOURCE: Bank of America, Citi, others consider blocking bitcoin purchases with their credit cards by Marc DeCambre at MarketWatch on 1/25/18