Some 2,500 years ago, Plato floated the metaphor of the Ship of State. In it, he posited that the only man fit to steer a ship is a benevolent philosopher, who always thinks in terms of the big picture, the long term, and the welfare of all.

Otherwise, the ship is doomed to sink, as demagogues and politicians fight amongst themselves, making stupid and petty decisions designed for their own short-term, self-seeking glory, as the ship itself, unguided by a wiser, less arrogant, steadier hand, drifts inexorably towards the rocks. 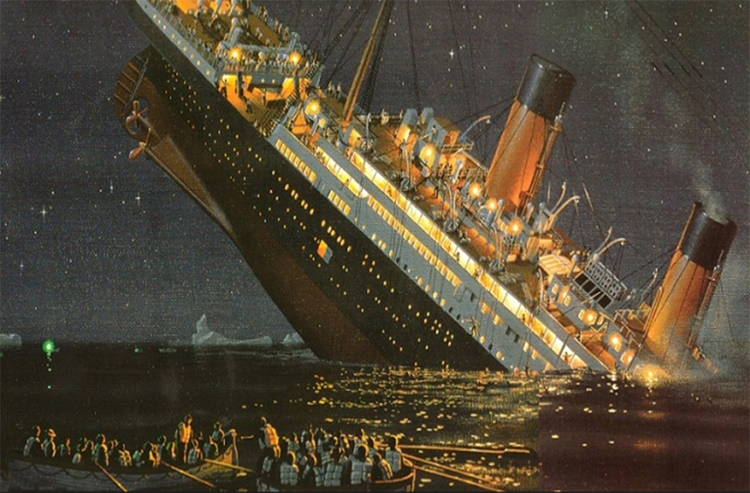 Remember when, in 2016, Trump promised to eliminate the entire $20 trillion national debt?

The US national debt recently topped $21 trillion. Obama added $7,917 trillion to the pile. In February, President Trump signed a moratorium on the federal debt limit for the next year, giving the government unlimited borrowing power. 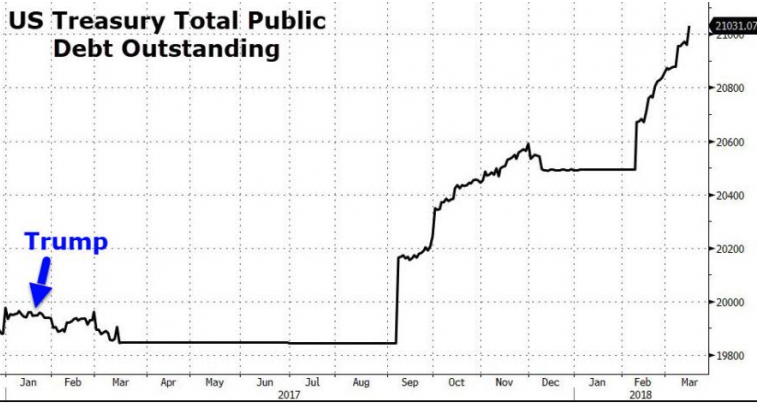 ORIGINAL SOURCE: Is Record National Debt Sinking the Ship? by Virginia Fidler at The Gold Telegraph on 3/20/18