Rickards: Contagion Awaits; Economic Patient Zero Is Already Out There

While every trader knows the volatility index, the VIX, until last Monday many had never heard of the XIV; a Credit Suisse ETF that allowed you to short the short-term VIX. And in a melt-up market where everything was calm and placid and butterflies and pan flutes, everyone was making a killing.

Until the XIV got killed. Literally. It’s dead. They’re ending the thing, liquidating it, on February 20, after it suffered a peak-to-trough 96% loss in one day. 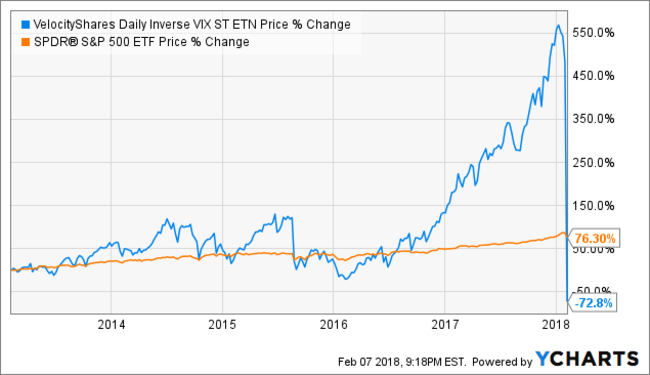 It’s a fine lesson in how quickly things can turn and how many instruments there are out there, in esoteric derivatives and others you have never heard of, that can start a panic. If the XIV had been largely held by a huge hedge fund that lost billions, and then couldn’t pay back investors, so frozen redemptions…we’re seen it before. It doesn’t end there. 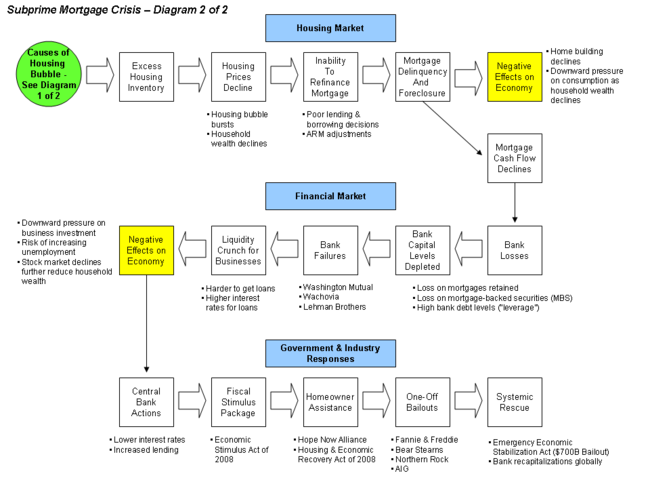 And today, systemic risk is more dangerous than ever. Each crisis is bigger than the one before. Too-big-to-fail banks are bigger than ever, have a larger percentage of the total assets of the banking system, and have much larger derivatives books.

For now, it’s not clear which way things will break next. Markets are still in a precarious position and volatility is high. Regardless of which direction markets go from here, Monday’s story of contagion from the Dow Jones to VIX to XIV is a scary reminder of the hidden linkages in modern capital markets.

Next time we may not be so lucky. The solution for investors is to have some assets outside the traditional markets and outside the banking system.

ORIGINAL SOURCE: The Threat of Contagion by James Rickards at Daily Reckoning on 2/10/18