With so much attention being paid to the ‘when’ and ‘how much’ of the coming stock market fall, few have made it to the “Then what?” portion of the timeline equation.

Barry Bannister, Head of Institutional Equity Strategy at Stifel, sees such extreme data readings that he anticipates a full lost decade, during which the stock market will return a grand total of nothing from now until 2028.

Uncertainty over trade policy may be the primary driver of the U.S. stock market at the moment, but the real policy risk facing equities could be coming from the Federal Reserve, with the potential downside a lot more pronounced than investors are currently anticipating. 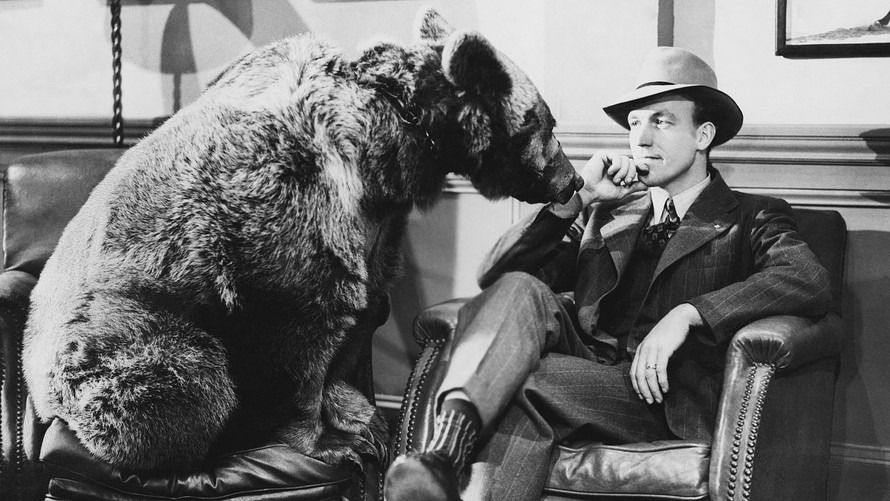 Last week, Fed Chairman Jerome Powell said the economic outlook had strengthened, but he painted a mixed picture about what policy might look like going forward. The U.S. central bank raised interest rates but indicated it would only do a total of three rate hikes in 2018, which some saw as a dovish signal given that a number of investors had expected four this year. However, the Fed pushed up its expected rate path in 2019 and 2020.

These moves have come at a time when investors are heavily exposed to the equity market. TD Ameritrade recently reported that its retail clients ended 2017 with record levels of market exposure, while cash balances for Charles Schwab clients were at record lows in December, according to Morgan Stanley. Meanwhile, the AAII stock allocation index is above 70%, near its highest level since 2000.

The high level of ownership “points to a 0% total return” between 2017 and 2028, he wrote, adding, “After the central bank bubble of recent years the model now points to a rapid 20% drop ahead.”