Don’t be like the Bank of England. Getting impatient while enduring a cyclical bear market in gold, the bright pennies in charge of the BoE decided gold was a barbarous relic and destined for the trash heap of history.

A little over a decade later gold touched an intraday high of $1,920/oz. 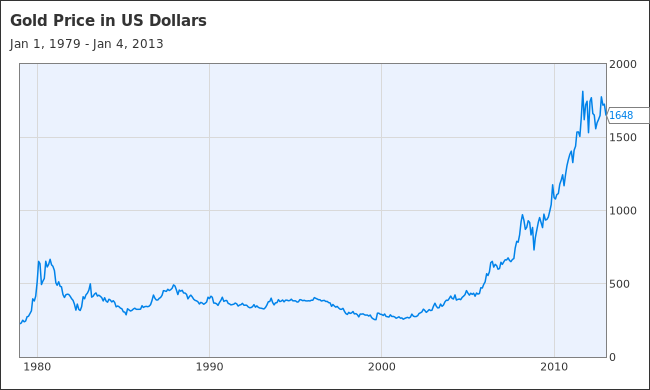 There is not a currency in the world today that can compete with gold’s history when it comes to its role in trade and monetary value. It is no mystery why central banks and governments all over the globe hold gold as part of their foreign currency reserves.

Over 20% of the gold ever mined in the history of the world sits in central bank vaults. Over past years the number of ounces held by governments has been rising as China, the world’s second-largest economy has been slowly adding the yellow metal to their vast reserves of assets.

Gold is a symbol and a store of wealth. The metal is a hedge against inflationary pressures, and it is an instrument that serves as flight capital. Gold has no issuing government, and its value is ubiquitous.

Gold is a financial asset that tends to do best during inflationary periods and when fear and uncertainty grip markets across other asset classes.

While gold traded to its official nominal high in 2011, it is likely that the value exchange of gold traded at much higher real levels throughout history during periods of political upheaval where people traded their lives for a gold bar. At those times, the yellow metal was a priceless asset.