ORIGINAL SOURCE: PUERTO RICO’S $123 BILLION BANKRUPTCY IS THE COST OF U.S. COLONIALISM by Juan González of theintercept.com on 5/9/2017

U.S. Congress has done nothing to reduce the economic disaster affecting over  3 million U.S. citizens in Puerto Rico. 46 percent of the population currently lives below the U.S. poverty level. Deplorable Conditions like this would never be accepted  with U.S. citizens in any other dominion but it does here.

The U.S. Federal Government has said publicly they will not bail out Puerto Rico. The U.S. continues to control sovereign power over Puerto Rico, but now the reality of self-governance has been removed. 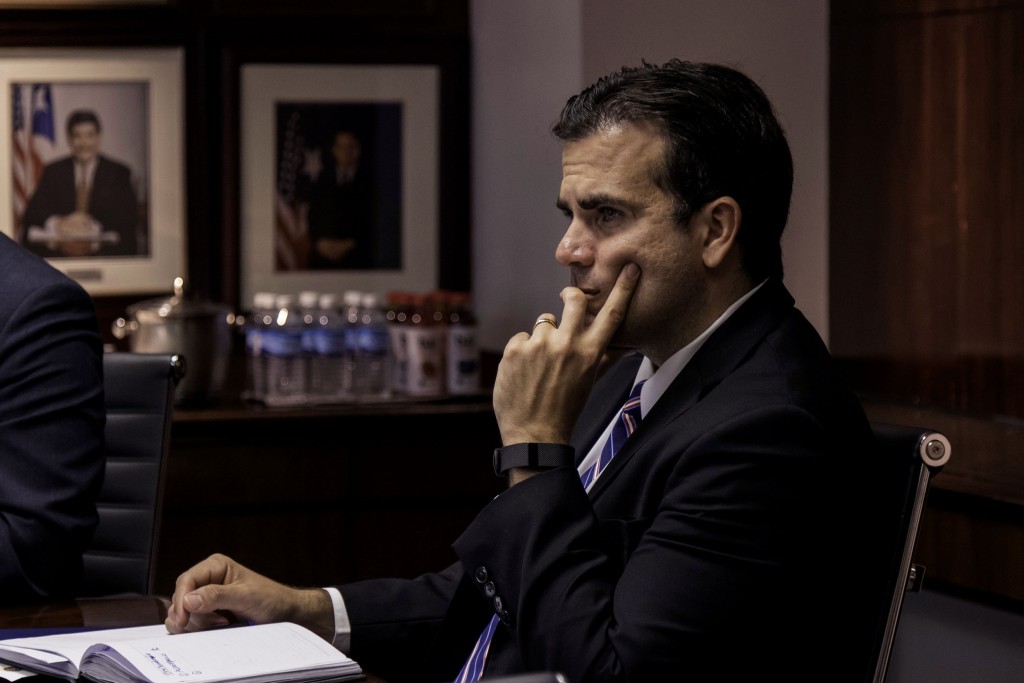 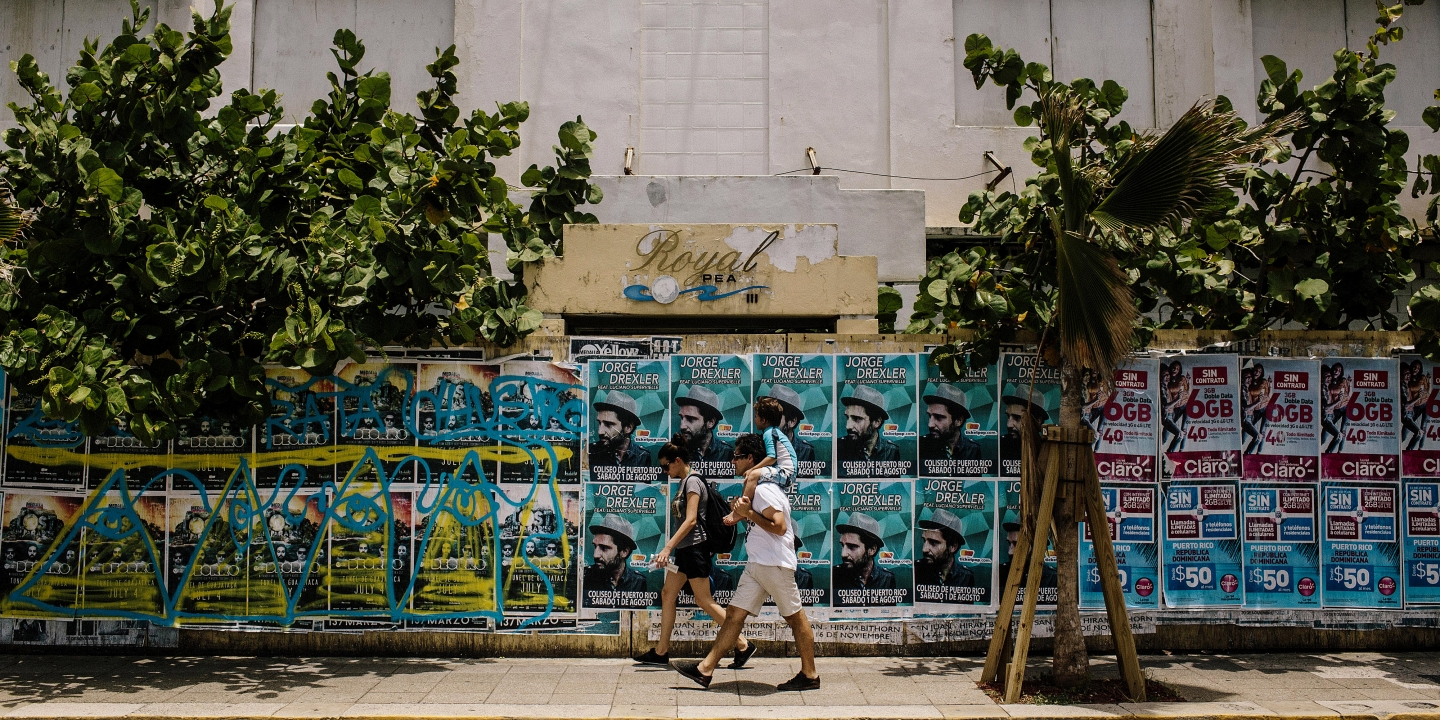