Did you know that corporations are prohibited from buying back their own shares on the open market during the last half hour of the day?

This is a big deal. Imagine that there was a half hour per day when the largest, most aggressive buyers on eBay weren’t allowed to bid on any auctions. But you could, and all those auctions ended after that half an hour.

In addition, buybacks are generally a lousy use of capital and represent buys you don’t want to compete with; less than half of all companies buying back shares then go on to outperform index funds over the next three years.

So the last half hour of stock market trading takes place without these big, dumb, aggressive buyers. Smart short sellers know this as well. Why would you try to place a huge short any other time of day, when mammoth corporate buyback bids prevent stocks from falling sharply?

Given the current size of these bad buys made with ZIRP Fed money and the fact that short sellers have an enormous advantage from 3:30PM-4:00PM Eastern, the last half hour of the day represents opportunity. 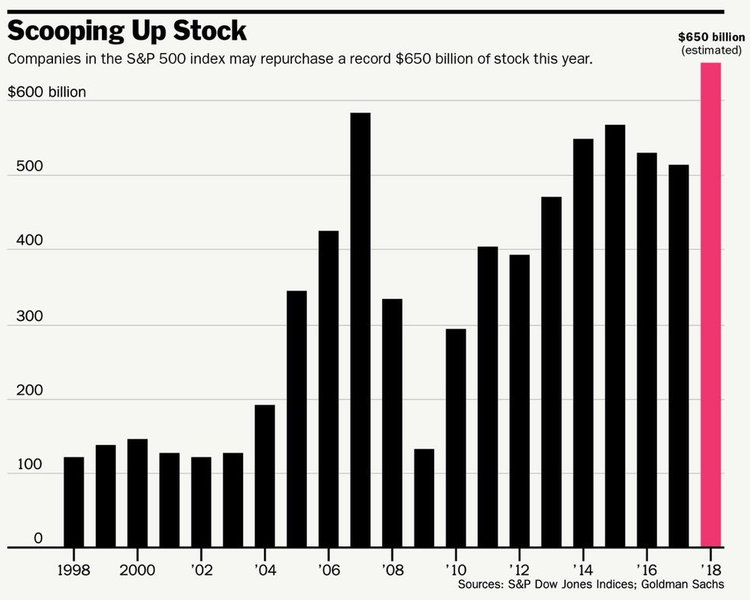 Many have wondered about the underlying dynamics for the decline in the index of late and I think it may be fairly easy to explain. The index simply represents the difference between the first 30 minutes of trading and the last hour. The idea here is that novice traders trade the open and more experienced traders trade the close. The difference reflects the net trading of these ‘smarter’ traders. 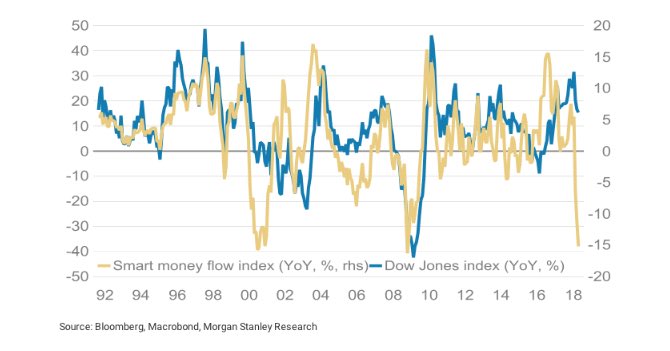 ORIGINAL SOURCE: What’s Behind The Rapid Plunge In The ‘Smart Money Index’? by Jesse Felder at The Felder Report on 5/30/18