One of the great benefits of precious metals investing is that unlike in risk markets, you don’t need to specifically choose which company will succeed in a given marketplace.

An investment in gold or silver is both a bet on future uncertainty increasing (regardless of the form it takes or what precipitates it) and against the printing press US dollar, and the accumulation of a physical metal that is one of the world’s only established, immutable long-term stores of value.

The writing is on the wall and major financial institutions across the world are warning about the economic disaster to come. Unabated money printing, tariff trade wars, rising interest rates and retail slowdowns point to one result, and it’s going to be brutal.

Big banks and governments know what’s coming and they are preparing for this eventuality by stockpiling huge amounts of “real money” ahead of the crisis.

According to Keith Neumeyer, the CEO of the world’s top primary silver producer First Majestic Silver and chairman of First Mining Gold, the cartels he’s previously reported to the CFTC have continued to manipulate the prices of precious metals while loading up their own vaults with gold and silver. The answer to why they’re doing it is simple, as Neumeyer highlights in a recent interview with SGT Report. 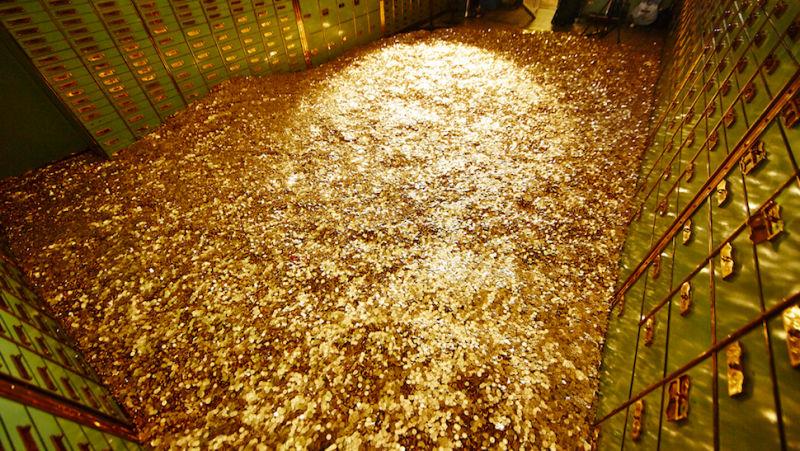 Neumeyer explains that not only are there monetary factors at play, but also supply issues, as production, especially in silver, has dropped markedly over the last several years.

All of this bodes well for rising precious metals prices going forward, with reasonable estimates for future growth far exceeding the all-time highs we saw in recent years.