The Next Major Chinese Export to America: Chinese Domestic Inflation

When you’re the country that makes most of the goods the rest of the world buys, you occupy the catbird’s seat in global inflationary pressure. And now, as Chinese domestic inflation spikes to four-year highs, you can expect it to laser-target the US and weaponize this particular trade war asset.

The prevailing narrative has been that the forces of globalization, with China at its helm, have pushed prices across the world lower thanks to the flood of cheap imports from the world’s second-largest economy.

Global disinflation from China, however, is set to ease after the nation’s inflation rate rebounded in February, says Isaac Meng, an emerging-markets portfolio manager for Pimco, in a note dated March 19. That could add to the buildup of inflationary pressures in the U.S. and elsewhere when fears over its resurgence are mounting on Wall Street. 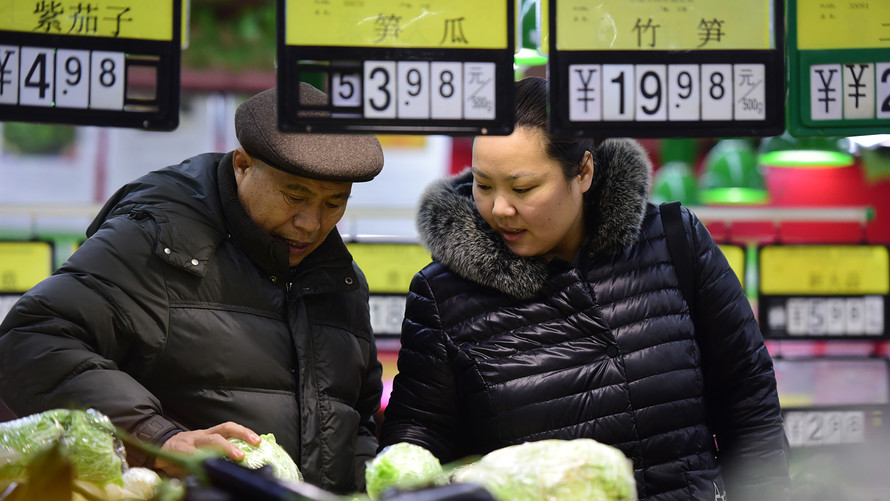 The consumer-price index for China rose 2.9% year-over-year last month, its biggest jump since 2013, while its core gauge, excluding for food and energy prices, ran at an annual 2.5% pace, the fastest since 2011.

“Chinese reflation is likely to be sustained by the tight labor market and rising core consumer prices, while supply discipline and a stable currency should mitigate disinflationary effects from China on commodity prices and exchange rates,” said Meng.

With the U.S. already wrestling with price pressures from expansionary fiscal stimulus and a tightening labor market, investors may now have to contend with China’s ability to export global inflation trends across the world.

ORIGINAL SOURCE: The next inflation shock will come from China, warns Pimco portfolio manager by Sunny Oh at MarketWatch on 3/22/18