The Phillips Curve: The Inflation Part of Low Employment Kicks In

If unemployment is really so low, it’s an inevitability that employers are going to have to start paying up to fill empty positions.

Putting aside the misleading government employment statistics, which conveniently exclude the most unemployed of all, those who have simply given up looking, we are now starting to see wage inflation in earnest.

Economists have been struggling to explain how unemployment can fall to 4% without wages starting to accelerate. Paychecks have been rising at about the rate of inflation over the past five years, which means the average worker’s earnings don’t buy much more now than in 2013. 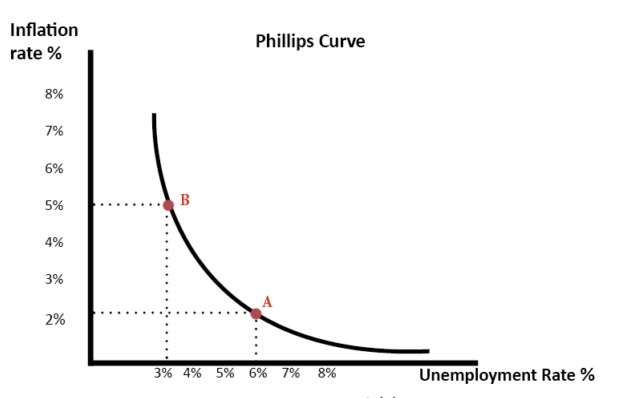 The reasons for this glacially slow recovery include demographics, debt, foreign competition and automation. But it now appears that the delay was temporary rather than permanent.

Different industries are getting desperate for workers at different rates, but those that are are behaving pretty much the way the much-maligned Phillips Curve says they should, with surprisingly big raises.

But it’s not only wages. Raw material costs are up enough to become an issue in corporate earnings reports.

Add it all up, and the shift to an inflationary mindset is becoming palpable. As David Altig, director of research at the Atlanta Fed told the Wall Street Journal, “It’s premature to announce the death of the Phillips curve. Maybe it’s just resting.”

ORIGINAL SOURCE: Inflation Is Back, Part 4: Maybe The Phillips Curve Was “Just Resting” by Lance Roberts at Dollar Collapse on 4/27/18