The Trumpflation Playbook: Welcome Back to the ‘70s

Disco-era economics are here again. Move the same levers and produce the same result; temporarily rig the economy to make it appear endemically healthy as you sow the seeds of runaway inflation.

We tried this in the ’60s and ’70s, and it failed abysmally. It led to double-digit inflation, frequent recessions and public demoralization. No matter. Trump is moving toward this sort of inflationary system by raising the economy’s demand and constricting its supply. 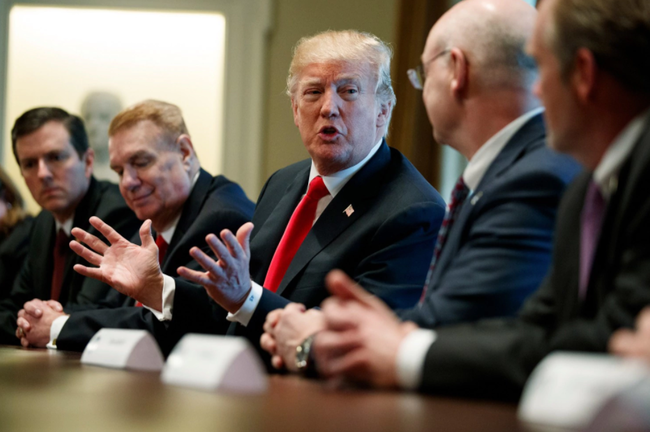 For the record, the economy hasn’t yet broken decisively from the Obama presidency. Economic growth is averaging near 2 percent annually; payroll employment is growing slightly below 200,000 a month; annual inflation, by various measures, is around 2 percent.

But we are moving into the zone where Trump’s politics may foster bad economics.

Running the economy “hot” is a superficially attractive policy. It promises to deliver the benefits of a strong economy to those who most need them. It suggests that we can enjoy the advantages of “full employment” on a more or less permanent basis. But like many appealing and visionary ideas, its utility breaks down in practice. It may make matters worse.

ORIGINAL SOURCE: The coming Trump inflation? by Robert J. Samuelson at The Washington Post on 3/4/18