The US is well-accustomed to the myriad benefits of being the world’s de facto trade currency, and cries for change from military-backed Turkish leader Tayyip Erdoğan are highly unlikely to change the world’s monetary scheme.

They do, however, highlight the increasing scrutiny a once-taken-for-granted mechanism is now under. Between ongoing gold-reserve accruals and the petro-yuan, more impactful world trade players are positioning themselves for true challenges to USD hegemony that will not go so easily ignored.

Turkish President Recep Tayyip Erdoğan on Monday suggested that IMF loans should be paid in gold instead of dollars. 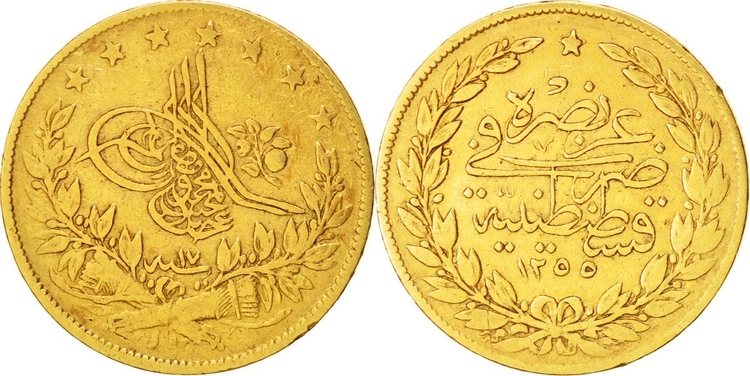 “What I’m saying is that these debts should be in gold. Because at this point the karat of gold is unlike anything else. The world is continually putting us under currency pressure with the dollar,” the Turkish president was quoted as saying in a speech in Istanbul. “We need to save states and nations from this currency pressure.”

The president said Turkey had attracted $180 billion of international investment between 2006 and 2017. Erdoğan said investment could have been double, or even triple that number in a more stable time.

The president said Turkey’s past agreements with the IMF had brought it to the point of being placed under what he called political tutelage.

Erdoğan said Turkey had paid $23.5 billion of debt to the IMF. “Do you know what happened after that? They asked us for a loan of 5 billion euros,” he said.

“Who is it that has formed the IMF?” asked Erdoğan. “These states. I made a suggestion at a G20 meeting, I said why not collect money owed in gold? Let’s use another monetary currency.”

ORIGINAL SOURCE: IMF loans should be paid in gold, not dollars - Erdoğan by Lawrence Thomas at Ahval News on 4/16/18