Unpayable Debts and a Massive Wealth Gap: How to End an Empire

A structure built on unpayable debt is destined to crumble and fall. Taking tomorrow’s gains from labor, production, investment, and monetizing them now…it’s what debt is all about.

What happens when the realization dawns that the system is corrupt from the ground up, that the math just doesn’t work out? Demographics are tell the tale long in advance; a rapidly aging population and drastically slowing developed-nation birth rates will make even even our current levels of overspending insufficient to support the masses.

Conjure up a promissory note out of thin air and then you get to skim the true productive output of that person, regardless of outcome. Whether they succeeded or failed in the endeavor, you still won. If they paid you back, the win was obvious. If they failed you often had collateral on the back end protecting your “investment.” No matter what, you won.

And even if that wasn't the case? Well, you lost the amount of effort on your end that it took to draft up the note. In other words, nothing really. 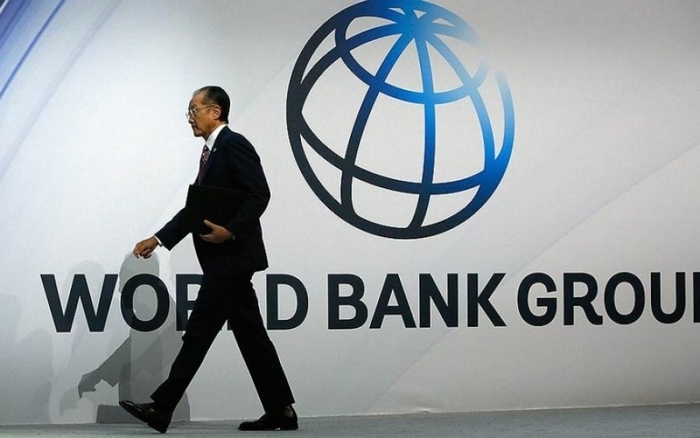 I’ve yet to find this laid out in any museum even though the introduction of debt-based money was arguably the most course-altering invention of the past thousand years. It transformed millions of human slaves kept in check by threat of power and physical coercion (if not death) into billions of humans perfectly willing to hand over their labor to a very few elites at the top who did little to no work themselves.

We now live in a world of, by and for bankers, and other financial elites. Where once it was your royal lineage, or direct connection to the sun god Ra that assured your place at the top, today it's your proximity to the temples of money.

But what happens when the economic pie is no longer expanding, yet the keepers of the system seem unable to turn off their own desires to grab more, more and yet more from that same pie?

That is where we find ourselves today. The economic oxygen is being sucked from the middle and lower classes and the social and political pressures are building.

Meanwhile more and more claims (currency and debts) are being piled on top of this stagnant economic pie thereby increasing the pressure on a creaking system. Someday that all gives way rather spectacularly and ends very badly. History says it ends with a lot of social anarchy and quite possibly another world war.

ORIGINAL SOURCE: The End Of Our Empire Approaches by Chris Martenson at Peak Prosperity on 4/27/18