Why Have a Little Trade War? You Can Have a Bigly One! #Trumponomics

From the economic scion who brought you such governmental gold as “I love debt. I love to play with it.” and “Trade wars are good and easy to win.” Beleaguered White House staff offered an arbitrary “Placate the lunatic” $30B tariff option and Trump decides, of course, it’s not big enough. So he arbitrarily decides to double it.

Because no decision this government makes is about sound economics. It’s about petty, short-term insults, pragmatism be damned. Picking a pointless fight we cannot win with the single largest holder of our national debt, sadly, is just par for the current course.

President Trump is planning to hit China with $60 billion worth of annual tariffs, following up on his threats to punish Beijing for intellectual property theft, The Washington Post reported Monday.

Senior aides had provided the president with a $30 billion tariff package — but Trump ordered them to double it, according to the Post.

The package, which Trump is expected to announce on Friday, will target more than 100 products. 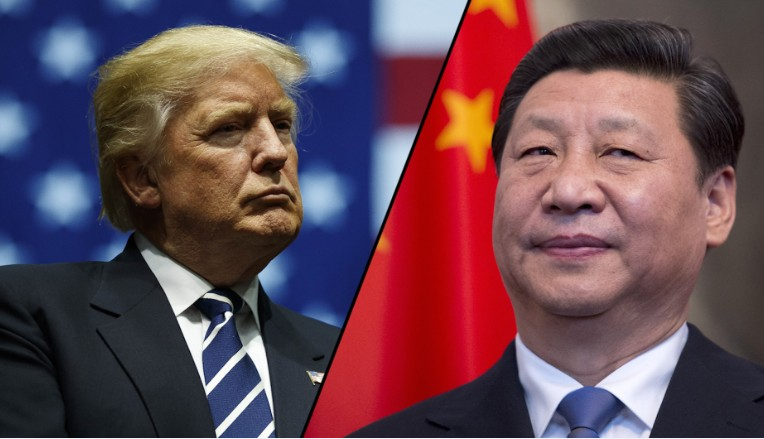 Trump argues that these products were developed using trade secrets from American companies that China either stole or forced them to give up in exchange for market access.

Many worry that if Trump follows through with these proposed tariffs, China might retaliate, triggering a trade war that could have drastic effects on the U.S. economy.

Although a couple of vital trading partners, such as Canada and Mexico, were excluded from the tariffs in the original announcement — and it’s possible more could be excluded — the European Union has said it will enact retaliatory measures, and other countries could follow suit.

ORIGINAL SOURCE: Trump prepared to hit China with $60B in annual tariffs by Luis Sanchez at The Hill on 3/19/18