About Gold & Silver About Mike Maloney TESTIMONIALS Join our Newsletter Mike Maloney is host of the smash hit video series, Hidden Secrets of Money; former Rich Dad/Poor Dad advisor; author of the best-selling precious metals book, Guide to Investing in Gold and Silver, and founder of GoldSilver.com. For more than a decade, Mike’s travelled the world sharing his economic insights with audiences from Hong Kong to Rome and from Silicon Valley to Wall Street.

A life-long inventor and serial entrepreneur, by age 23, Mike had already founded sales firm Michael Maloney & Associates, growing it to five employees and two branch offices. He went on to become a manufacturer of high-end stereo equipment, where his designs won numerous awards, including selection in 1992 as one of only five permanent exhibits for display at the opening of the 20th century design wing of the Royal Victoria & Albert Museum in London, the world's greatest design museum. 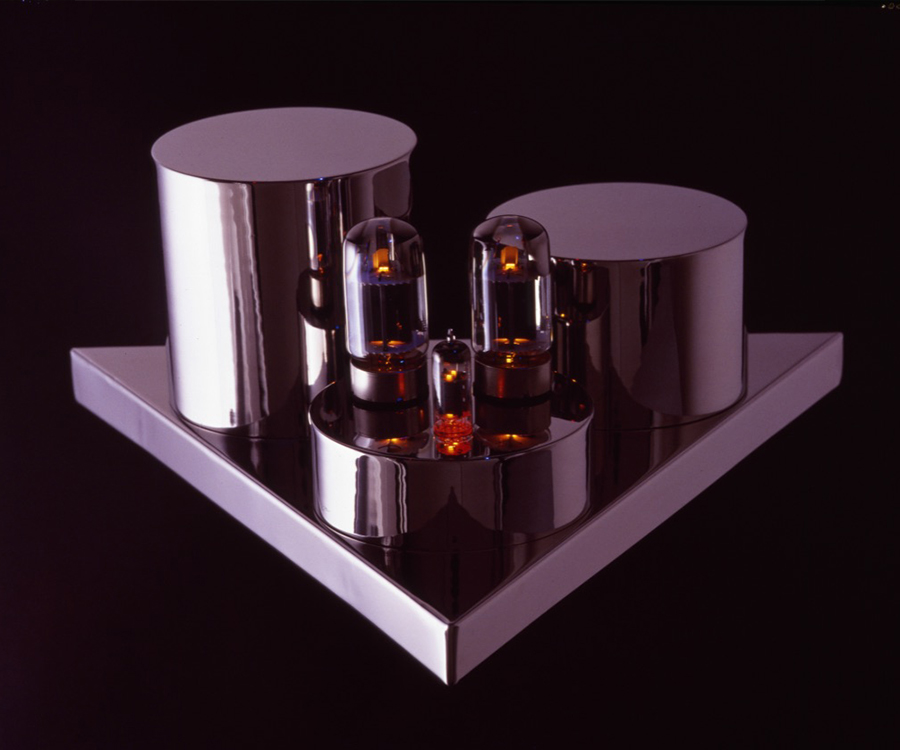 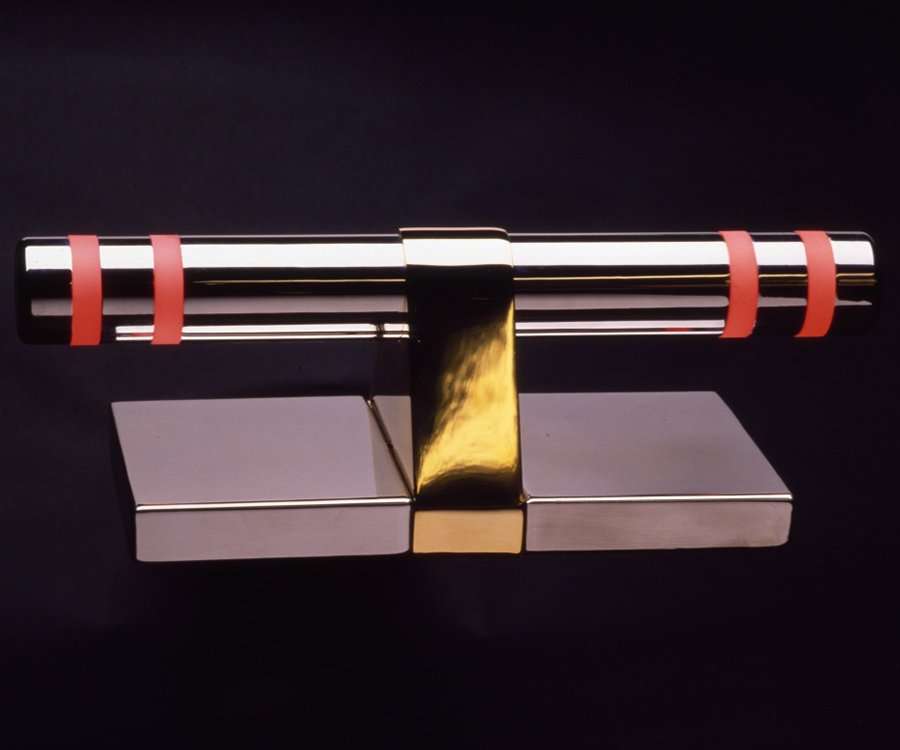 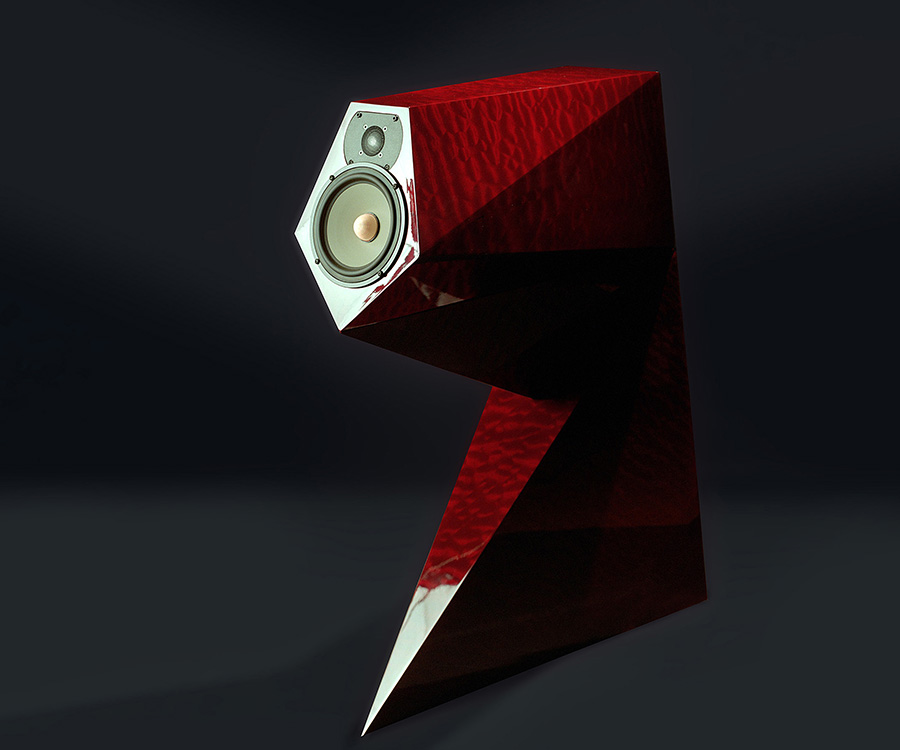 "That's about the time I had my first up close and personal encounter with economic cycles," Mike says.By 1992, the U.S. economy was in recession, and the market for luxury audio equipment had quickly dried up. To make matters worse, a real estate bubble had burst, and the home Mike then owned dropped 60 percent in value.

Still he managed to grow his business and in 1998 launched The Home Entertainment Show (T.H.E. Show) which is still one of the most respected high-end audio trade shows today.

"I soaked up the information like a sponge," Mike recalls. "I studied every evening for five or six hours, and all day long on weekends." Delving into financial markets, U.S. and global economics, Mike discovered a passion for monetary history, devouring dozens of books and countless of web pages. He discovered that the same economic patterns, or cycles, kept repeating over and over throughout history, from ancient times to modern day.

In 2002 to Mike discovered that gold and silver were incredibly undervalued and started buying.

With that newfound understanding, Mike invested his family's wealth 100% in gold and silver, and remains 100% invested in them today.

In 2004, Mike met famed author and financial educator Robert Kiyosaki, of Rich Dad, Poor Dad fame. Robert encouraged Mike to share his understanding of monetary history, economics, and recurring financial cycles with others, so that they, too, would have the ability to secure their wealth and their families' futures against the increasingly unstable stock markets and financial system.

In 2005 Mike founded GoldSilver.com, began writing his book, and started speaking at investment seminars all over the world to audiences as large as 30,000 people.

"For 2,400 years, as people have lost faith in fiat currencies; they have turned to real money in the form of gold and silver," Mike says. "Today, with global debt spiraling and governments increasingly manipulating currencies and taxing savers, the stage is set for a modern 'gold rush' to the safe haven of precious metals just when supplies of those metals are precariously low. The opportunity for those who position themselves in precious metals ahead of the crowd is like none we will see again in our lifetimes." Throughout the ages, many things have been used as currency: livestock, grains, spices, shells, beads, and now paper. But only two things have been money: gold and silver. When paper currency becomes too abundant, and thus loses value, man always turns back to the precious metals. During these events there is always an enormous wealth transfer, and it is within your power to transfer that wealth either away from you or toward you.

Guide to Investing In Gold and Silver

Available at Amazon.com and bookstores worldwide