Soros: “Everything That Could Go Wrong Has Gone Wrong”

Past political leaders made promises they couldn’t possibly keep in order to get elected. When they find themselves held accountable for the political promises of the elected officials before them, and they can’t deliver on those promises they get voted out.

In favor of someone new, making promises they can’t possibly keep, who will then be held responsible for the promises made by someone else.

It’s a vicious cycle, resulting in citizens of nations feeling betrayed by their leaders and as if they have few options for real change, resulting in increasingly outlandish promises, elected officials, and consequences. 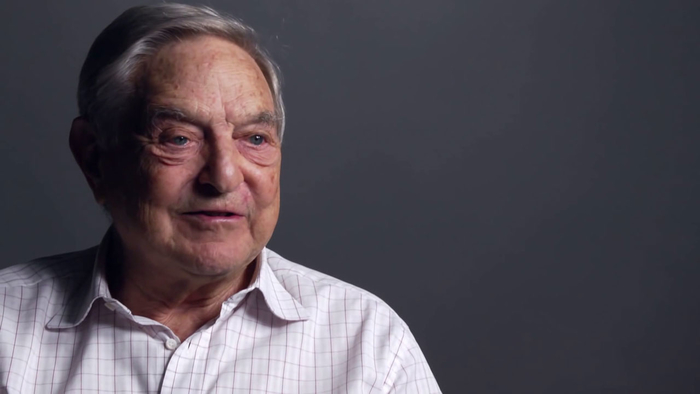 Legendary billionaire investor George Soros is worried that another "major financial crisis" could be lurking around the corner.

Soros, speaking at the annual meeting of the European Council on Foreign Relations in Paris Tuesday, said that rising anti-European Union sentiment, the disruption to the Iran deal, a soaring dollar and investors taking money out of emerging markets are adding up to bad news for the global economy.

"We may be heading for another major financial crisis," he said.

Soros said that the rise of populism in Europe is a significant problem.

"The European Union is in an existential crisis. Everything that could go wrong has gone wrong," Soros said in his prepared remarks.

ORIGINAL SOURCE: George Soros is worried about another financial crisis by Paul Lamonica at CNN Money on 5/29/18

Gold Prices Poised to Settle At a 2-Month High