Are We Setting Up For a Virtual Repeat of 2008?

The US is in a recession.

Quarterly earnings by publicly traded corporations have fallen for SIX straight quarters. That covers a time of 18 months.

This has never happened outside of a recession.

Against this economic backdrop, stocks are in “la la land” rallying to new all-time highs. 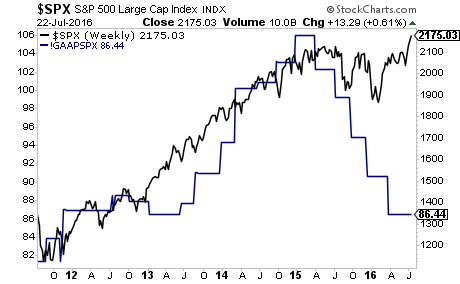 The more earnings fall while stocks move higher, the BIGGER the bubble gets.

Stock bubbles are formed when stocks detach from fundamentals. By the look of things, this hit in 2015. And is has gotten significantly worse since then.

At current levels, the S&P 500 needs to fall almost 40% to catch up with earnings. 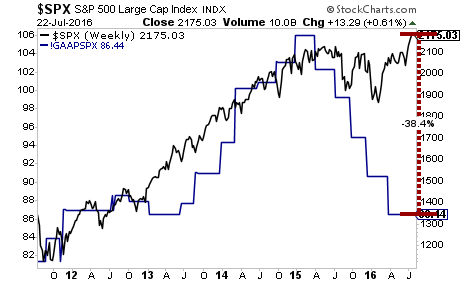 A Crash is coming.

Imagine if you'd prepared for the 2008 Crash several months ahead of time. Imagine the returns you could have seen if you had started prepping in July 2008 instead of waiting for the disaster to unfold.