The traditional trade system based in London and partially in Swiss cities is becoming less relevant as new trade hubs are emerging, first of all in India, China, and South Africa. The regulator plans to take first steps towards the formation of a single trade system with the People’s Republic of China in 2018. 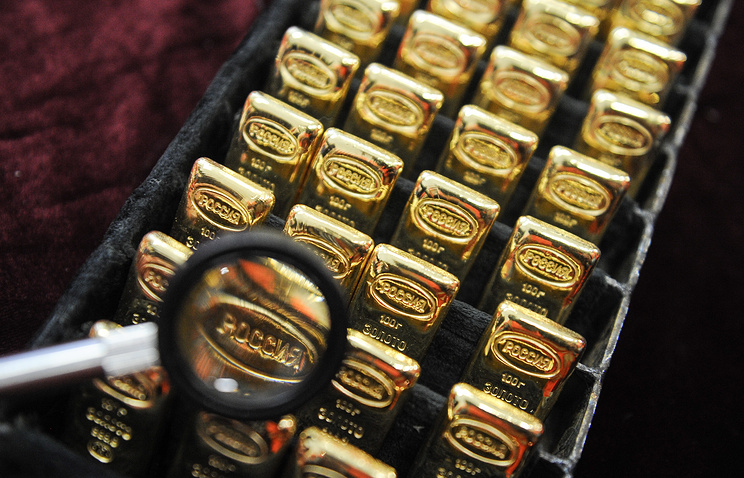