The Real US Economy Is Officially in Recession

Graham Summers of gainspainscapital.com tell us that The US is officially in a recession.

This won’t show up in the “official” data… because the official data is fiction. GDP numbers might as well be in a Harry Potter novel, they’re that inaccurate and ridiculous.

If you want to see what’s happening in the REAL economy, you need to look at tax receipts. When the economy is growing tax receipts rise. When it is shrinking, tax receipts fall.

As you can see below, tax receipts have gone NEGATIVE. 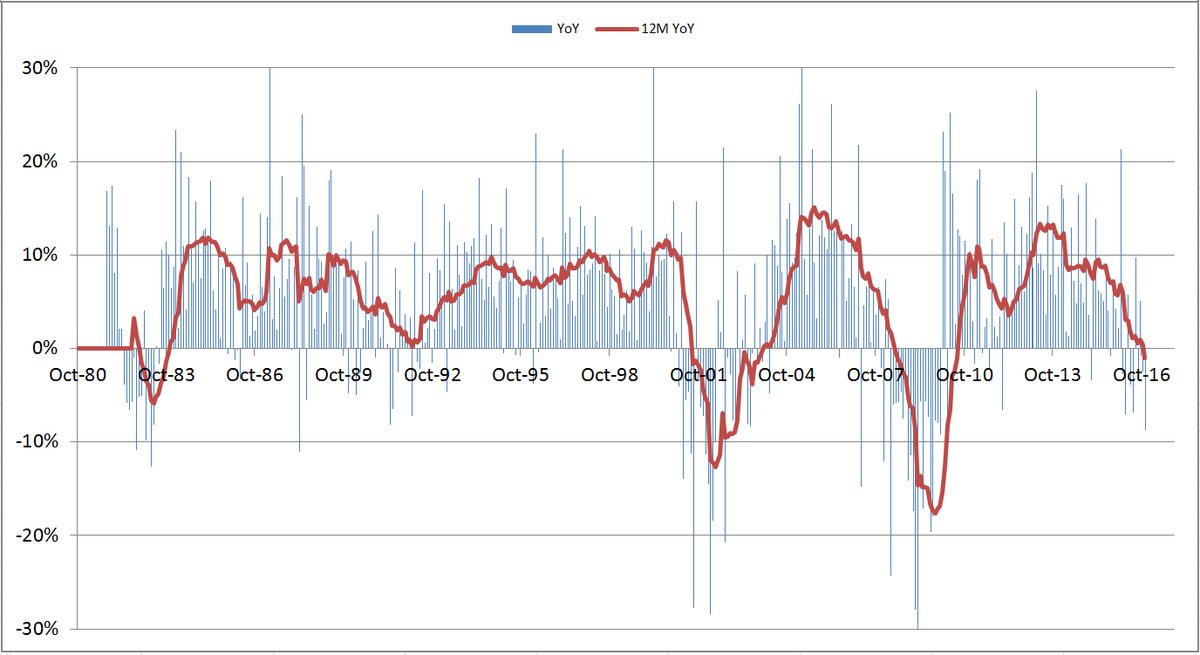 THIS ONLY HAPPENS DURING A RECESSION.

Those investors who believe that GDP growth of 5% is right around the corner are marching like lambs to the slaughter.

To take out a 30 day trial subscription to Private Wealth Advisory for just $0.98…