Here's Why the Top Money Managers are Recommending Gold

Here's the list,  others not mentioned in this report are industry titans such as Ray Dalio, Stanley Druckenmiller, John Paulson, Jacob Rothschild....

Mark Yusko say's with $20 trillion has been injected into the economy since 2008, the results are far from satisfactory. The increased money supply has resulted in the devaluation of the dollar. Yusko said that gold and gold miners are as cheap as they’ve been since the peak of the technology bubble in 2000.

Louis Gave interestingly believes the disinflationary boom is the natural state of capitalism and shifts to an inflationary boom every 30–40 years, usually due to policy mistakes. He also uses the bond-to-gold ratio to determine the shift in the cycle. He believes that over a four-year period, bonds should always outperform gold, and when they don’t, it’s an important signal. 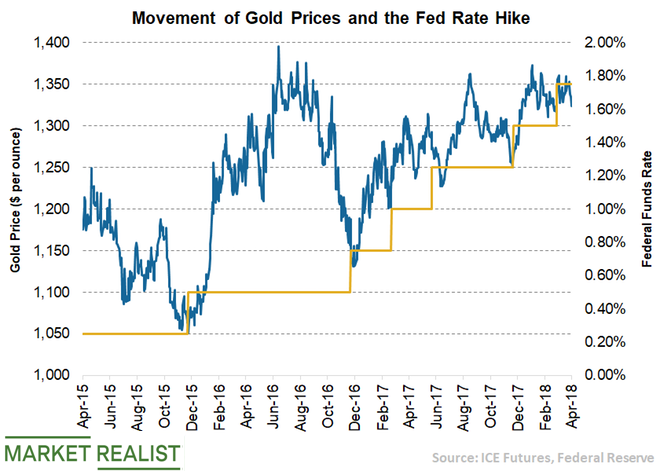 ORIGINAL SOURCE: Why Are Top Money Managers Recommending Gold to Hedge Risks? by marketrealist.com on 6/6/18