ORIGINAL SOURCE: A Secret and Illegal Agreement by Theodore Butler of silverseek.com on 4/20/2017

Ted Butler of butlerresearch.com has been researching about the silver market manipulation for years and realized that when Bear Sterns went bankrupt in 2008, Bear Sterns had the largest gold and silver short at the time which caused it's failure during the banking crises.

Since JPMorgan took over Bear Sterns for practically nothing at that time, JP Morgan has a acquired more than half a billion ounces of actual metal. It appears that JPMorgan is illegally controlling the silver market.

Please read the rest here; A Secret and Illegal Agreement 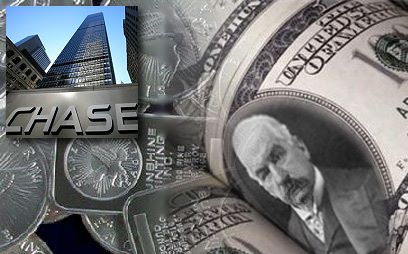