Next Showdown Could Be a next Shut down for US Government

ORIGINAL SOURCE: After GOP Health Failure, Next Battle Could Shut Down Government by Billy House and Erik Wasson of bloomberg.com on 3/28/2017

President Trump has asked for billions just to start the infrastructure program. Congress has until April 28, 2017 to figure this all out, as they also have a scheduled two week recess near that time to avoid a government shutdown when they run out of funds.

Please read the rest here; After GOP Health Failure, Next Battle Could Shut Down Government 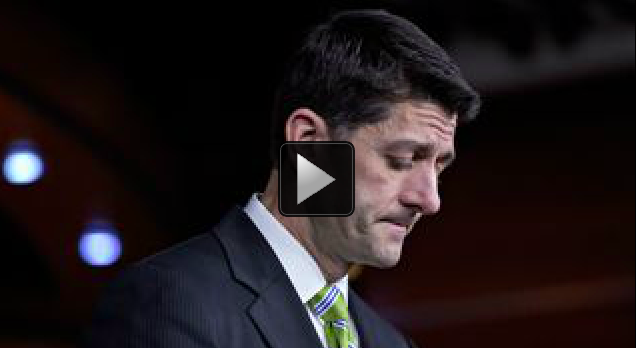 14 Million People Will Lose Their Unemployment Benefits, 30 Million At Risk Of Evict...

Global Debt Has Piled Up at an Unprecedented Pace Since 2016

Italy's Bank Troubles Are Back to Haunt It

As Congress Fails to Act, Only the Fed Can Save the Economy

The Mnuchin/Powell Affair over the Fed’s “Special Purpose Vehicles” in Dollars & Eff...

The Untold Story of Mnuchin’s Demand for the Fed to Shut Down Emergency Lending Prog...
More News