Should I Buy Gold and Silver Coins or Rounds?

As a precious metals investor, it is important to understand the difference between bullion coins and rounds. Not all precious metals investment products are created equally. Although bullion’s spot price fluctuates constantly, the price of a 1-ounce gold bar can differ from that of a gold coin or round that weighs the exact same amount.

Bullion coins and rounds are an excellent way to invest in gold because they can be liquidated easily (to varying extents, as we’ll see), are highly divisible, and have an intrinsic value that cannot be diminished. Understanding the difference between gold coins and rounds can help you make a more informed decision when investing in precious metals.

Sovereign coins tend to cost more up front due to seigniorage ⁠— the cost the mint adds to the coin’s precious metal content price to account for their production costs and some profit ⁠— but you can also expect to recoup this outlay when you sell them, or even profit from it. Issued by government mints, they are usually legal tender, have significant counterfeit deterrents (largely due to steep legal penalties for counterfeiting official government currency), and offer beautiful aesthetic design

Rounds tend to cost less and allow you to obtain more metal at a lower price. However, when it comes time to sell them, you may have more difficulty finding a buyer at a fair price than you would selling sovereign coins, which are universally recognized and in constant, steady demand 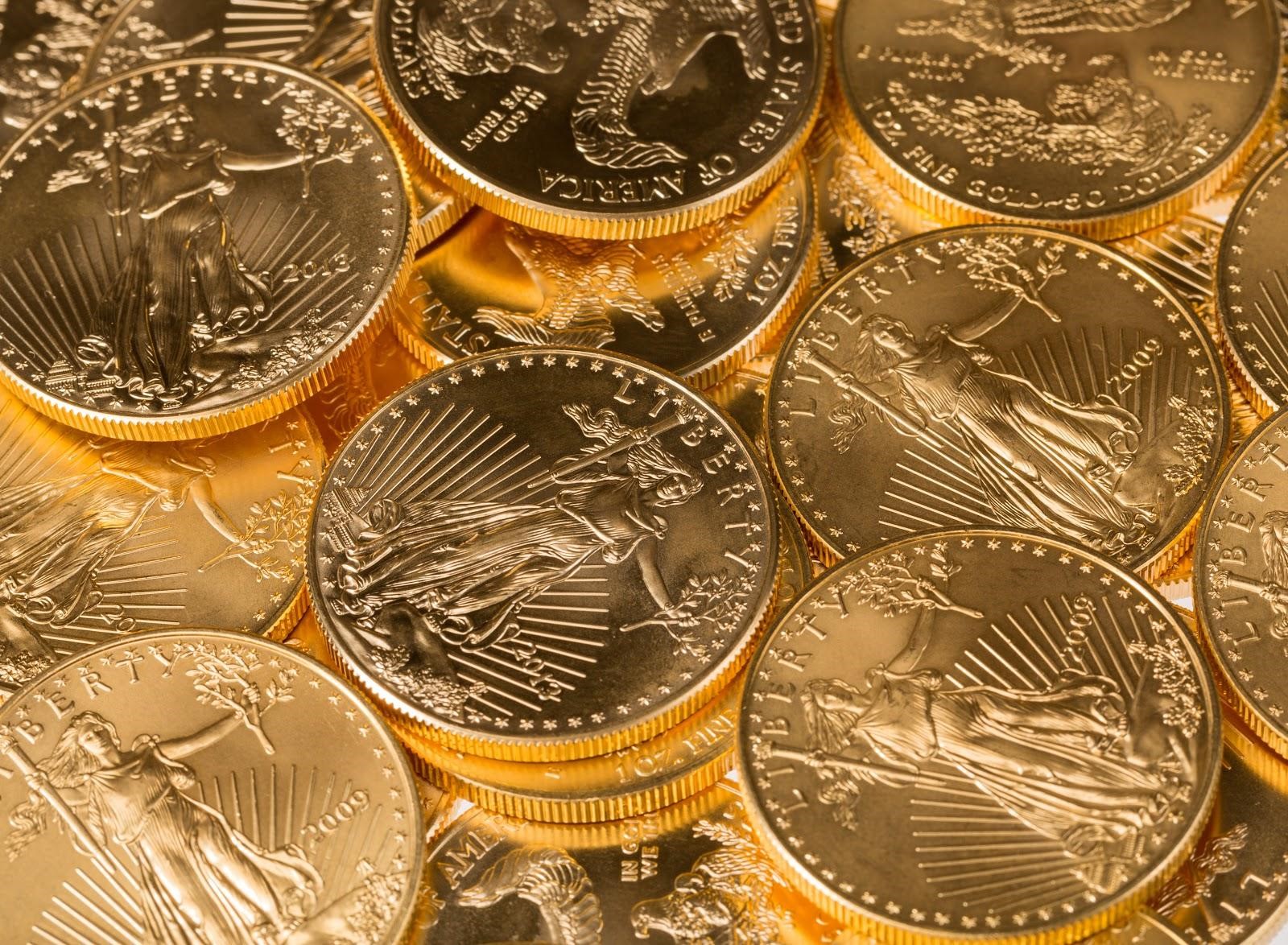 Bullion coins, while they also have a face value assigned by a sovereign issuer, derive their true value from their precious metal content. This is referred to as intrinsic value, or melt value. Some classic examples of bullion coins include:

In contrast to rounds, coins must have the following attributes:

Still, though bullion coins have a disproportionately low face value, their status as legal tender gives investors an extra layer of protection due to the significant penalties associated with illegal counterfeiting of government-issued currency.

Precious metals investors should be careful to stay away from numismatics and semi-numismatics. The value of numismatics is largely based on the rarity and collectability of the coin itself. While many numismatic coins have intrinsic value, it isn’t a part of the conversation during a trade, as most of the value is derived from less tangible and far-more-difficult to quantify features such as the coin’s design, form, condition, and overall demand for it. Therefore, unless you’re an avid coin collector and already well-versed in this vague, expensive, and unpredictable market, we recommend that you steer clear. 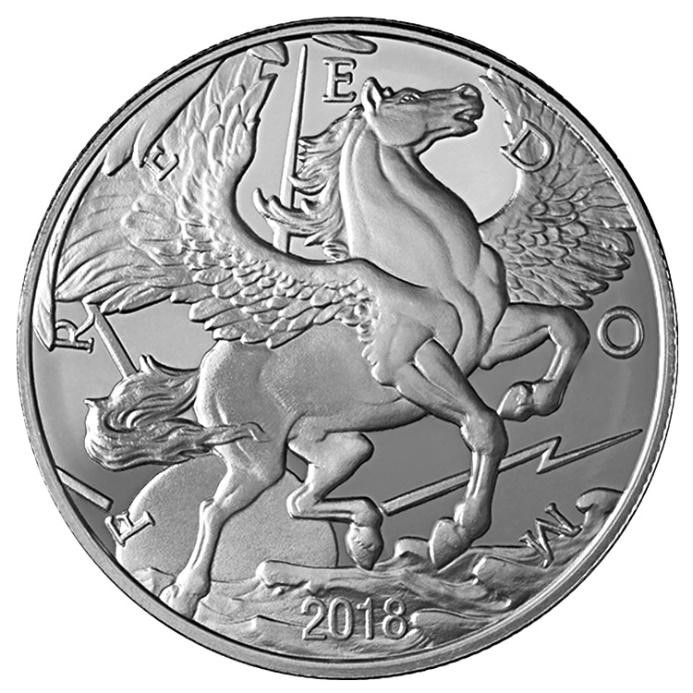 Rounds can be produced in a variety of shapes and sizes, but no round can have the exact same specifications as a government-issued coin. Which would, of course, amount to counterfeiting.

A round is different from a coin in that it:

Rounds are produced by private mints. Private mints can produce their own coins with their own sizes and specifications because they aren’t intended for circulation and are not considered currency. Rounds can be an excellent value when investing because their entire value is based on the precious metal content, making it more affordable to buy a round than a coin. Because rounds aren’t intended for circulation and aren’t as regulated as coins, designs are endless. They commemorate events such as the Olympics, pay homage to classic coins like the Saint Gaudens Double Eagle, and even come in exclusive designs like the Pegasus and Silver Bull.

Choosing Between the Two 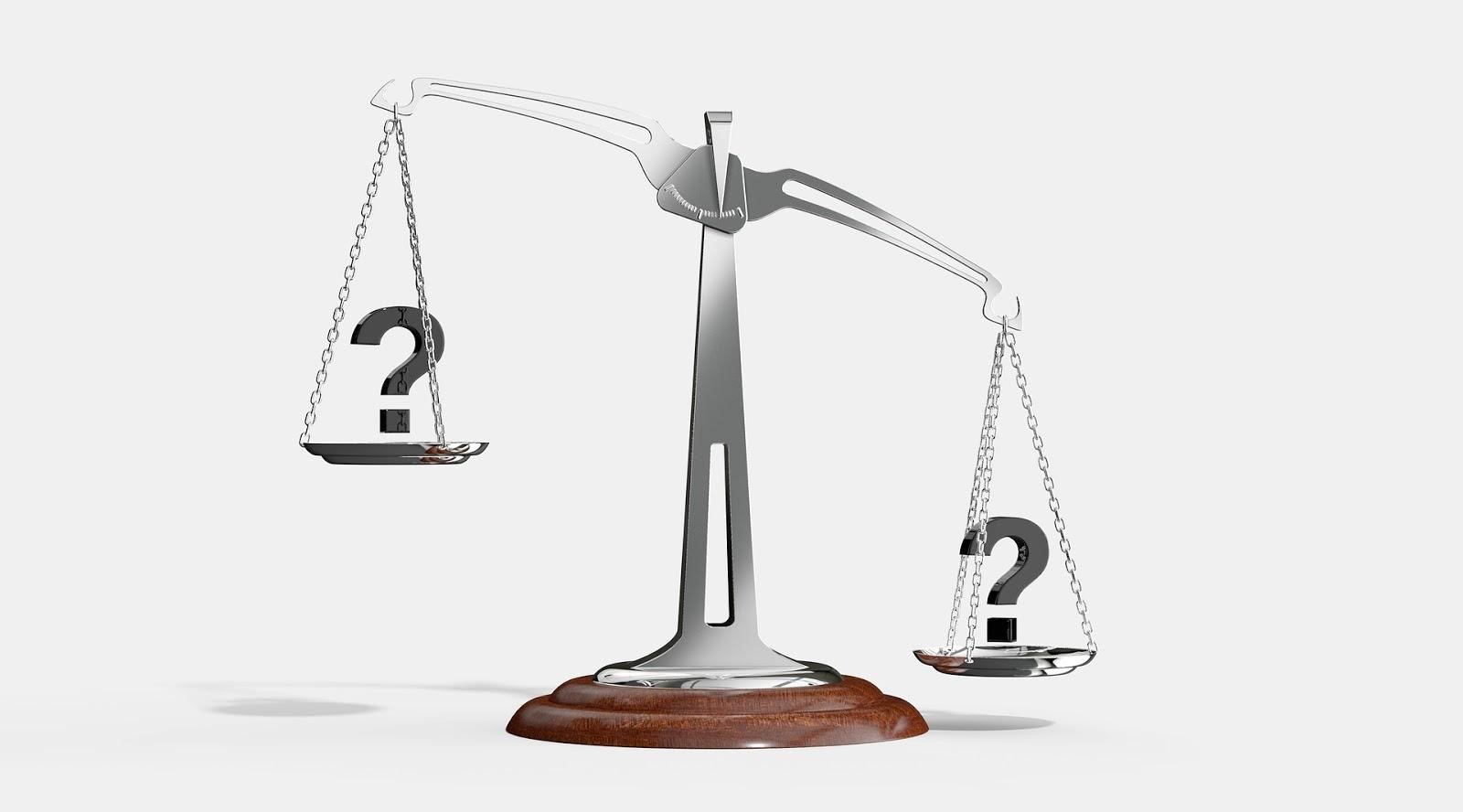 Consider these investment goals when choosing between coins and rounds. GoldSilver offers gold coins and silver coins and rounds at excellent prices with a simple and secure purchasing process. Invest in your financial future today.