While the market seems to have learned next to nothing from its brush with catastrophe post-subprime, the ghosts of that very crisis are still haunting GE, which hasn’t operated since 2007 but it still ensnared in a morass of litigation and liability.

He commented: "Hey, a lot of good bankruptcies are coming." 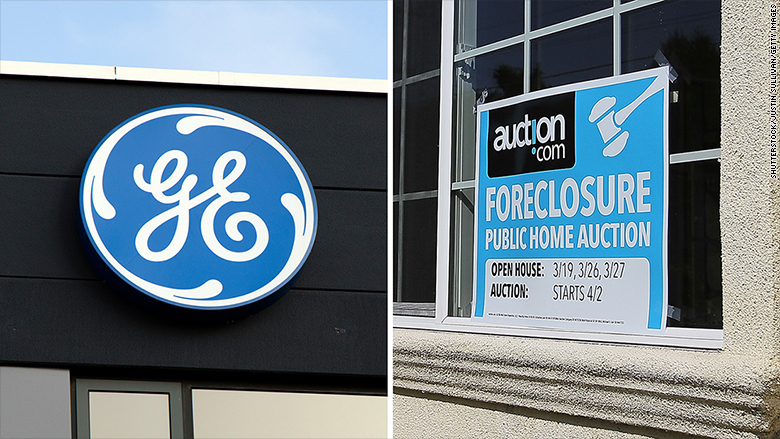 I replied: "Yes - the killer will actually be corporate! Many Zombie firms are on life support - low interest rates."

A "zombie" corporation is one that needs constant refinancing at low interest rates or repetitive debt offerings to survive. Zombies are unable to pay down debt.

With rising interest rates, it gets increasingly harder for zombies to survive.

Roughly three hours later, a second friend pinged me with this headline: GE warns its subprime mortgage unit could file for bankruptcy.

GE is a fitting place for a wave of corporate bankruptcies to begin.

ORIGINAL SOURCE: Wave of Corporate Bankruptcies Coming: GE Warns About its Subprime Mortgage Unit by Mike Shedlock at The Maven on 5/1/18