ORIGINAL SOURCE: Sunken British warship with £1 BILLION in gold to be raised from the ocean 250 years after battle  by Abigail O'Leary of mirror.co.uk on 1/29/2017

There is an estimated $60 billion in sunken treasure around the world, just waiting at the bottom of the ocean. And that doesn't include the historical and cultural value of excavating shipwreck sites

The likely hood of global paper currencies to survive and be worth anything is highly unlikely. But Gold and Silver on the hand has survived thousands of years let a alone a few hundred years such as in these ship wrecks goes to show the true durable worth of real money. 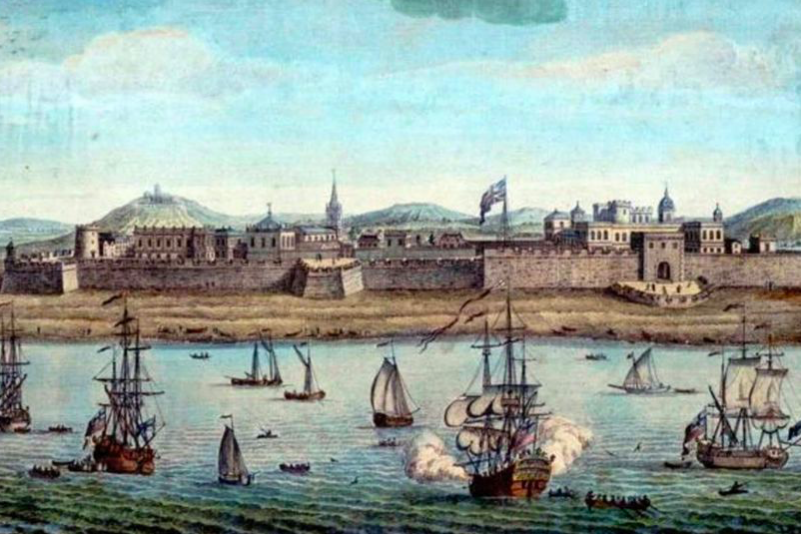 The wreck of the Lord Clive – which was destroyed by Spanish cannon fire during a botched attack on the city of Colonia del Sacramento – was discovered in 2004 (Photo: National Maritime Museum)

A sunken British warship wrecked off the coast of South America is due to see the light of day once again – along with £1billion in gold coins .

The Lord Clive was blasted by cannon fire in 1763 after an attempt to reclaim Uruguay’s Colonia del Sacramento, a former British colony which had been seized by the Spanish.

While Captain Robert McNamara planned to launch his attack and take over the city at the end of the Seven Years’ War, Spanish forces were secretly planning a counter-attack.

A battle saw the Lord Clive blasted to pieces and 272 of its crew killed. 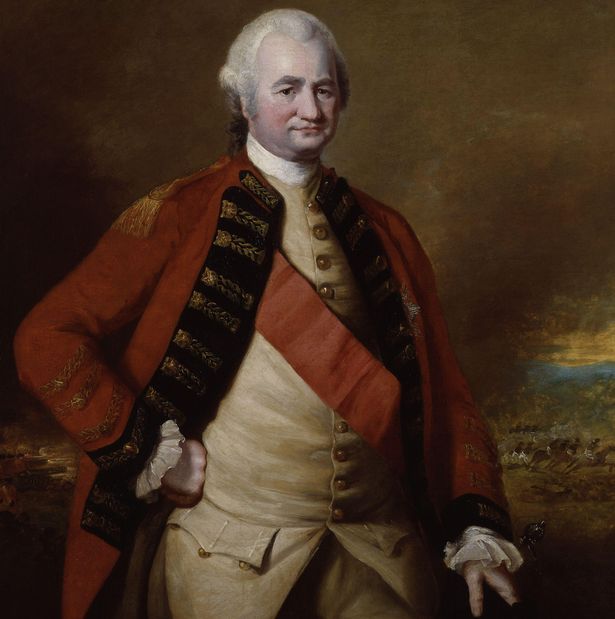 The ship was named after Lord Clive

Now, after 254 years rotting on the sea bed, treasure hunter Ruben Collado is planning on raising the wreck next month.

The Argentinian is hoping to discover an estimated £1billion in gold bullion, along with goods such as rum, opium and silk on the 64-gun vessel.

He said: “If that ship had not failed in its attempt to retake the city of Colonia del Sacramento, today we could be speaking English throughout Latin America. 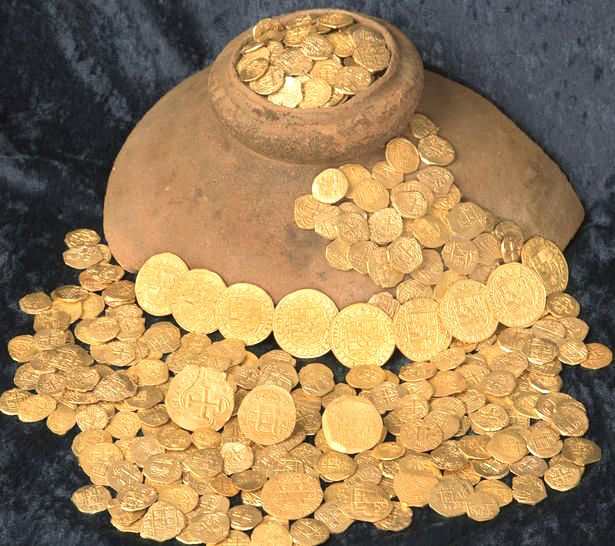 The ship is thought to be packed with gold (Photo: REUTERS)

“Had the Lord Clive fired its cannons from a greater distance, Colonia del Sacramento would have been destroyed in one hour.”

Collado has been waiting for years to salvage the Lord Clive, named after Major General Robert Clive, but was only given the green light last year once Uruguay’s Ministry of Economy and Finance declared the project of “ministerial interest”.

Ruben Collado could be entitled to half of any treasure found in the retrieval of the lost ship.

The wreck, located 380 yards from the coast and 16ft underwater, was buried under rocks by the Spanish in order to prevent it floating to the service. 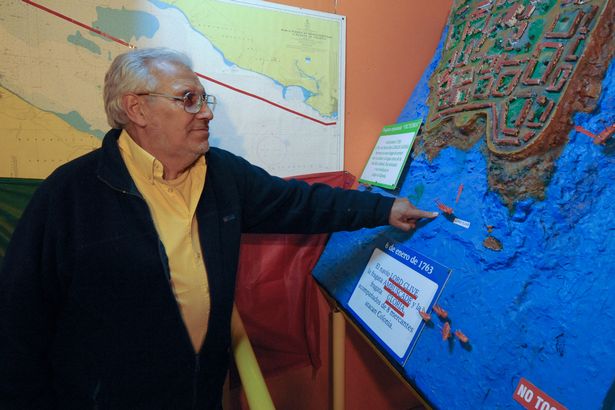 A team of 80 divers, technicians and support staff with be involved in the salvage operation, costing an estimated £4million.

Andres Sobrero, director of tourism in Colonia, said: “The rescue of the ship would have an impact on the city no less important than when Unesco declared it, justly, a World Heritage Site.”