ORIGINAL SOURCE: THE END GAME  by Kevin Muir of themacrotourist.com on 4/7/2017

The Central Bankers will fight until the death to avoid catastrophic deflationary debt destruction. Global debt will never be paid off, The only way is to print their way out which will cause incredible high inflation. This Is The likely "END GAME."

This is a must read; THE END GAME

"Its not Will it Happen, Its When it Happens" Carl Icahn 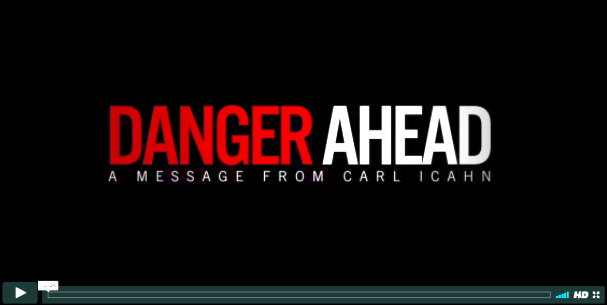