The Fed: Enabler of Zombie Companies and Risk-Asset Bubble Inflator

Truly, what has the point been of the unprecedented market manipulation undertaken by the Fed for the past decade?

To magically rig a world in which cyclical recessions do not occur, to enable failing business that destroy capital that could be allocated productively? To simply forestall inevitable pain, propping up zombie companies that cannot survive without ZIRP, but will immediately go under as soon as rates are normalized?

There is little to show for all the Fed’s efforts except drastically reduced corporate operational health and bloated risk asset prices across the board. The Fed has achieved nothing sustainable, and all of these trillions of printed dollars are debt that, at least hypothetically, taxpayers, eventually, will have to pay back.

Has the future finally arrived? The Federal Reserve intervened massively to cage the menace of depression after the 2008 financial crisis. Quantitative easing, zero interest rates and the rest of the central banker’s emergency kit came to bear.

The heroics “worked.” The crisis has passed. And the economy is presently in its 108th month of recovery. Yes, the central bank may have saved the present with its emergency medicine. 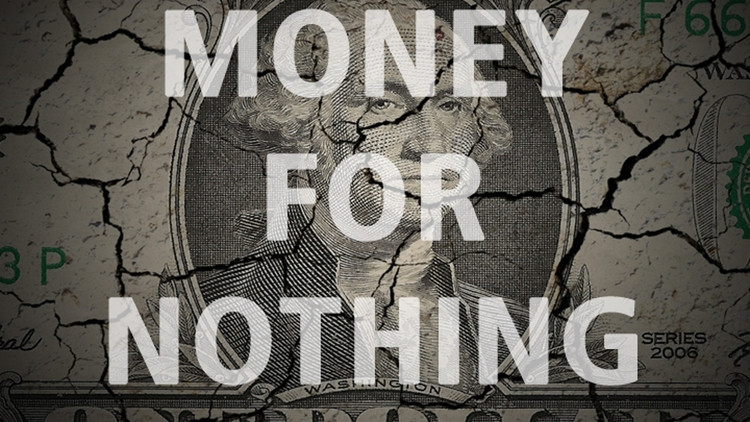 But the pain — though acute — would have likely been brief. Sound business would have survived. Higher interest rates would have encouraged savings… and gradually rebuilt the capital stock. From this capital stock the green shoots of future growth would have come thrusting.

But it wasn’t to be. Rather than letting the fire clear the underbrush… the Federal Reserve intervened to save the deadwood. The Bank for International Settlements estimates that 10% of current American corporations are “zombies.” That is, they could not endure without ultra-low interest rates and cheap financing.

How many future redwoods never came into being because these zombies robbed their nutrients? Debt-based consumption and artificially low interest rates rob the future to gratify the present.

ORIGINAL SOURCE: The Fed Has Robbed the Future by Brian Maher at Daily Reckoning on 5/8/18