The Fed Is About to Trigger Another Great Depression

Many analysts have called for the Fed not to repeat its mistake of 1937.

Raising rates when the economy was already weak. Doing this prolonged the Great Depression.

However, few commentators point out WHY the Fed raised rates in 1937.

Inflation as measured by the CPI hit 3.7%. 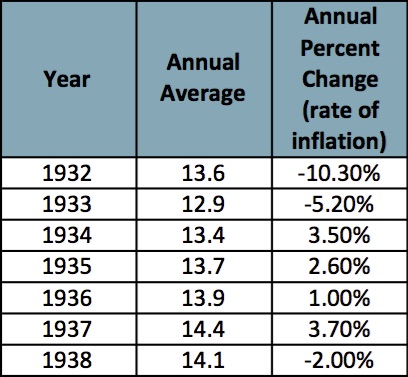 Notice that by raising rates in 1937, the Fed kicked off another terrible round of deflation with CPI falling from 3.7% to -2.0% in JUST ONE YEAR.

Core inflation is already ABOVE 2%.

The Fed is cornered. If core inflation continues to rise the Fed will be forced to raise rates, kicking off another Depression. 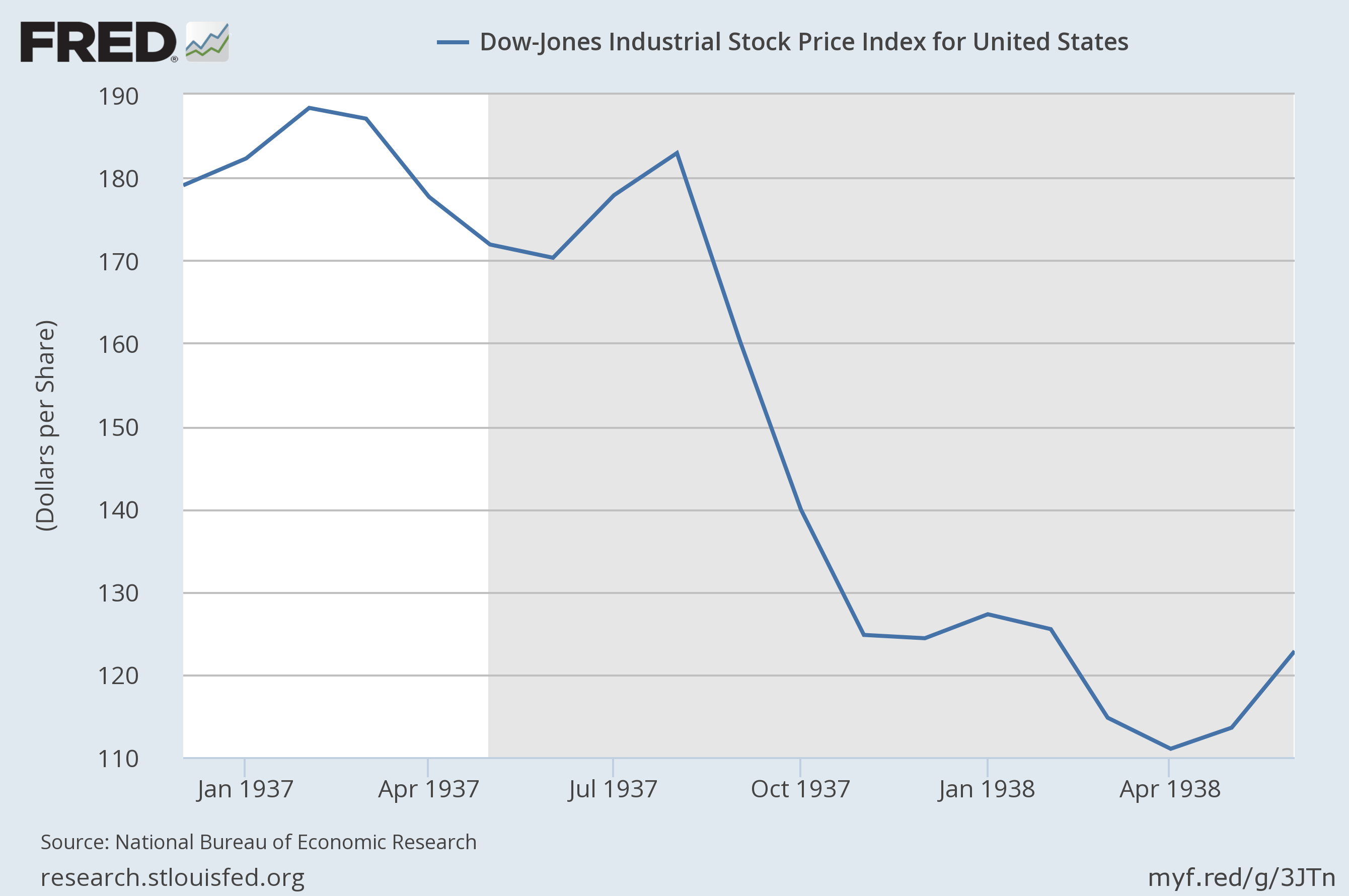 If you're an investor who wants to protect yourself from the coming bear market, then you NEED to take out a trial subscription to our paid premium investment newsletter Private Wealth Advisory.

Private Wealth Advisory is a WEEKLY investment newsletter with an incredible track record.

To whit... in the last 16 months we've closed out  75 straight winning trades.

But throughout that ENTIRE TIME we've not closed a SINGLE loser.

As you can imagine, this track record is a getting a ton of attention, so we are going to be closing the doors on our current offer to explore Private Wealth Advisory at the end of this month.

So if you want to try Private Wealth Advisory for 30 days for just 98 cents, you need to get moving, because the clock is ticking and slots are quickly running out.