Meet Mike Meru. He has over $1M in student loans and can’t afford the minimum interest on them even though he pays over $1,500 a month in interest alone. And he’s not alone.

A college education in the US is widely viewed as what a high school diploma was one-and-a-half, maybe two generations ago. The minimum standard requirement for an entry-level white-collar job.

But the cost of that education has drastically outpaced what those entry-level jobs pay. The extremes are starting to bleed through. Borrow to get an education, get a good job, do that job, and not even be able to pay the interest on what you paid for your education.

It’s not widespread yet, but it’s coming. The system is broken. More debt is not the answer. 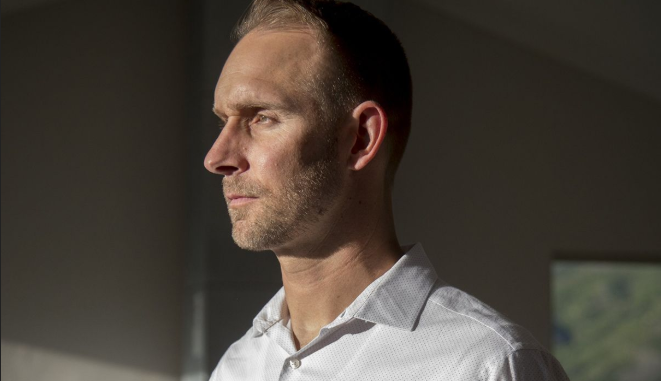 Today’s Wall Street Journal is profiling an orthodontist who has $1 million in student loans, is paying less than the interest that’s accruing, and because of this will owe $2 million in the not too distant future.

The list of things that have to happen for a situation like this to evolve is long and improbable. But apparently less so all the time. The Journal reports that 100 other Americans are now in similar straits, up from 14 five years ago.

For some reason dental school is especially pricey, but tuition continues to rise pretty much across the board, thus saddling at least one generation with debts that in the aggregate now total about $1.5 trillion.

Some stats of note, courtesy of the StudentLoanHero website: