BIS: The Biggest Looming Threats to the Global Economy

The Bank of International Settlements also known as the central bankers bank has just released their latest report on the global economy. Even though they are bit more upbeat that report might be a bit late as economies have really gone nowhere and are even rolling over. 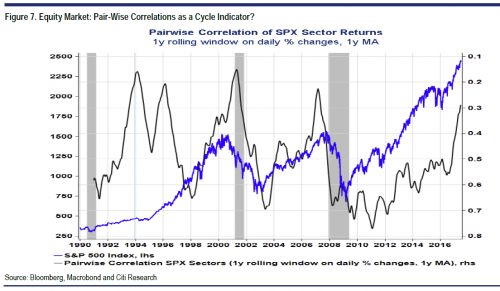 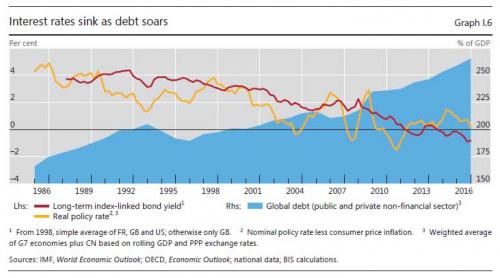