The importance of preserving cash as a mode of payment is difficult to overstate.

Even if you hardly ever use it, are you really okay with not even having the option to purchase anything without that data being passed along to big banks and the government? It is much like free speech: You might not want to say reprehensible things publicly or often, but having the right to do so as a citizen is non-negotiable.

A cash-free society may not seem like a big deal in an age where debit cards and mobile payments are often more convenient than dealing with loose change, but it’s important to understand that the goal is not convenience, but control. The elimination of cash also eliminates the ability to avoid banks and therefore gives more power to the Federal Reserve and other central banks that regulate and back those institutions.

Fed Board of Governors nominee Marvin Goodfriend recognizes that eliminating cash overnight would be difficult, both logistically and politically. So he has a solution: make paper money worth less. Withdraw $10 from the bank and your $10 bill is now worth $9. 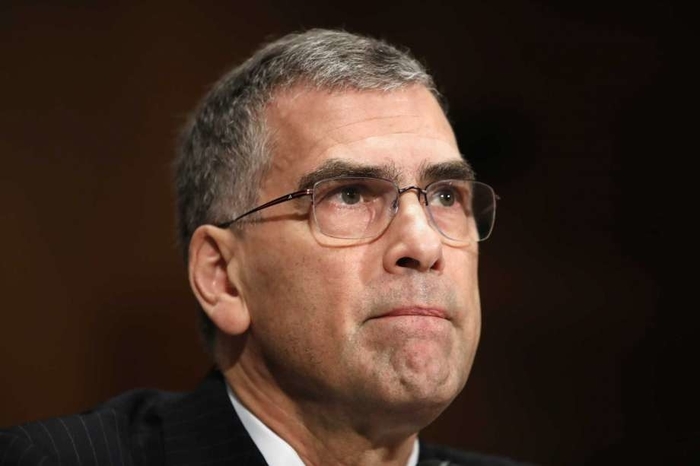 So what Goodfriend is proposing here is empowering the Fed to create an insidious new form of tax with negative interest rates, and phasing out cash to make sure you pay it. This may sound crazy, but unfortunately Goodfriend’s views are becoming increasingly normal in the world of central bankers.

From Sweden to India and Venezuela to Australia, governments around the world have already taken steps to eliminate cash from their economy. This is particularly attractive in countries like China, with a government that wants to be able to track its citizens at all times.

Simply put, this idea is as dangerous to our individual liberty as it is to our wallet.

While the latest developments from the Federal Reserve don’t captivate public attention as well as Donald Trump’s tweets, Goodfriend’s nomination deserves far more scrutiny for the havoc it can unleash on the financial well being of your family.

To stop these radical ideas from infecting the already too-powerful Fed, Goodfriend’s nomination must be stopped.

ORIGINAL SOURCE: Federal Reserve Nominee Wants To Take Your Cash And Track How You Spend by Connor Boyack at The Federalist on 5/17/18