Will this be whats going to crash the markets, destroy pensions, cities and states, the U.S. Dollar and send gold and silver to the moon? It seems that most of the fundamental stories going around are what the federal reserve is now predicting. 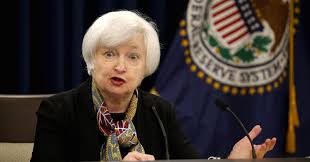