For 100 Years, What It Meant to Be an American Included Paying No Tax

The status quo into which you are born seems so permanent. While you know the world has changed drastically, truly radically, over even a few generations prior to yours, it’s impossible to internalize what life must have actually been like back then.

The current American generation will never be able to imagine a world where the answer to any question you have isn’t seconds away, at your fingertips.

Much as no generation alive today can imagine a world where a large of your income didn’t automatically go to the federal government. 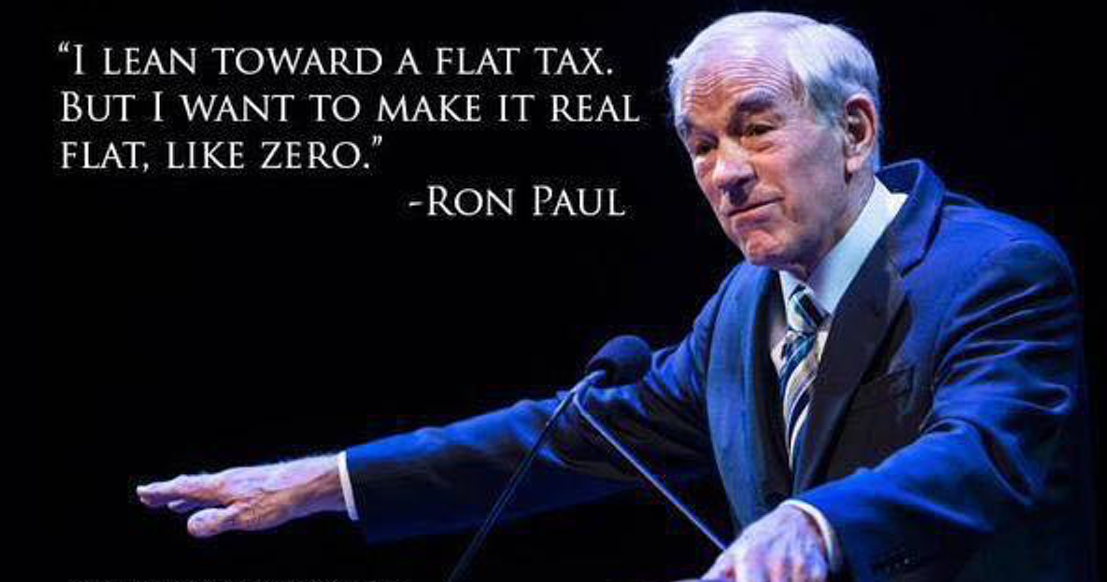 If you’re living in a society in which the government wields the power to seize the fruits of your earnings, you are not living in a free society, no matter how convinced you are.

Americans lived without income taxation for more than a century. They also lived in a society in which there was no welfare state and no warfare state. No Social Security, Medicare, Medicaid, farm subsidies, welfare, food stamps, public housing, drug laws, immigration controls, public schooling, Pentagon, military-industrial complex, CIA, NSA, FBI, EPA, DEA, SEC, Homeland Security, ICE, or most of the other myriad agencies of the welfare-warfare state.

It was that way of life that defined an American. That’s what Americans defined as freedom.

Succeeding generations of Americans give it all up in favor of socialism, interventionism, and imperialism.

They embraced and adopted the regulated, controlled, and managed economy.

And of course they embraced and adopted the means by which all of this statism is funded — income taxation and, also, to large extent, the Federal Reserve System, which fraudulently taxes people’s income and wealth through inflation.