From the Leader of the Free World to Banana Republic: Fiat Debt 101

The thing about never weaning the US off emergency stimulus conditions for the past decade is that it has left the Fed without moderate tools to combat the coming recession.

If you go to the hospital and they give you morphine once so that you don't have to feel short-term, significant pain, fine. Taking morphine for the next 10 consecutive years because it's just easier that way? Not so fine. 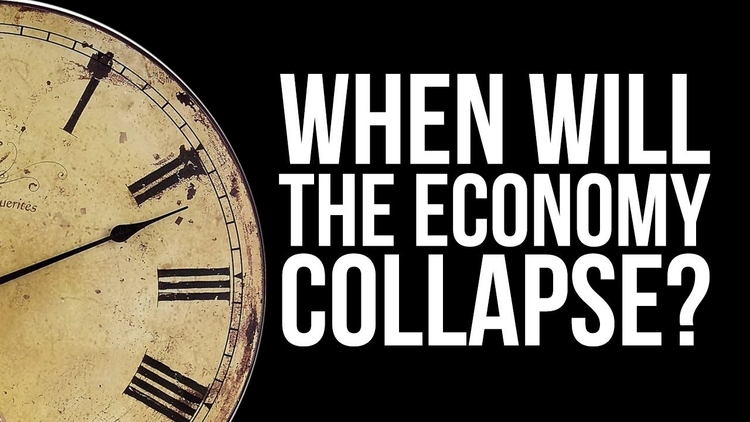 The Fed's balance sheet was $800 billion prior to the crisis, but then grew to $4.5 trillion at its peak; and still stands at $4.4 trillion today. Also, the Government's National Debt was just over half of GDP back then. However, now it is over 105% of our phony and ZIRP-addicted economy. And finally, Consumer Debt is at an all-time high and has only deleveraged on the margin compared to GDP.

When you add into this debt mix the Fed's proposed march to 3.5% on overnight bank loans and its unprecedented reverse QE program, which is the process of draining its balance sheet by $50 billion per month come October until about $2 trillion worth of bonds have been sold, you can easily surmise that asset prices and the economy are going to tumble over a cliff in the process.

But, ask yourself this most salient question: Who is going to bail out the U.S. economy once the next financial crisis manifests? The consumer, corporations and the government are all tapped out and will be unable to increase their borrowing; even after the Fed takes back its relatively miniscule number of rate hikes it managed to squeak through before the next collapse begins.

the Fed will have to come up with new and even more creative ways to get its fiat money into the broad economy. Therefore, it is highly likely in order to prevent a complete deflationary collapse of asset prices and the concomitant implosion of private and public balance sheets, the Fed will deploy some combination of the following tactics: Helicopter money, Universal Basic Income and Negative Interest Rates. In other words, Banana Republic here we come.

ORIGINAL SOURCE: Government Burning its Furniture to Heat the House by Michael Pento at Pento Portfolio Advisors on 4/2/18