Silver and Gold Looks to Rocket Higher in 2017

Matt Smith of the well known Motley Fool website outline's the reason's why Gold and Silver could move up much much higher from here in 2017. With a banking crises and political upheaval looming ever larger it's no wonder Gold and Silver are on a great start for 2017.

The Fed at this point seem's directionless as it couldn't even mention raising interest rates in the recent last meeting even though they threaten it all the time.  Even the media has dubbed them "The Fed That Cried Wolf" 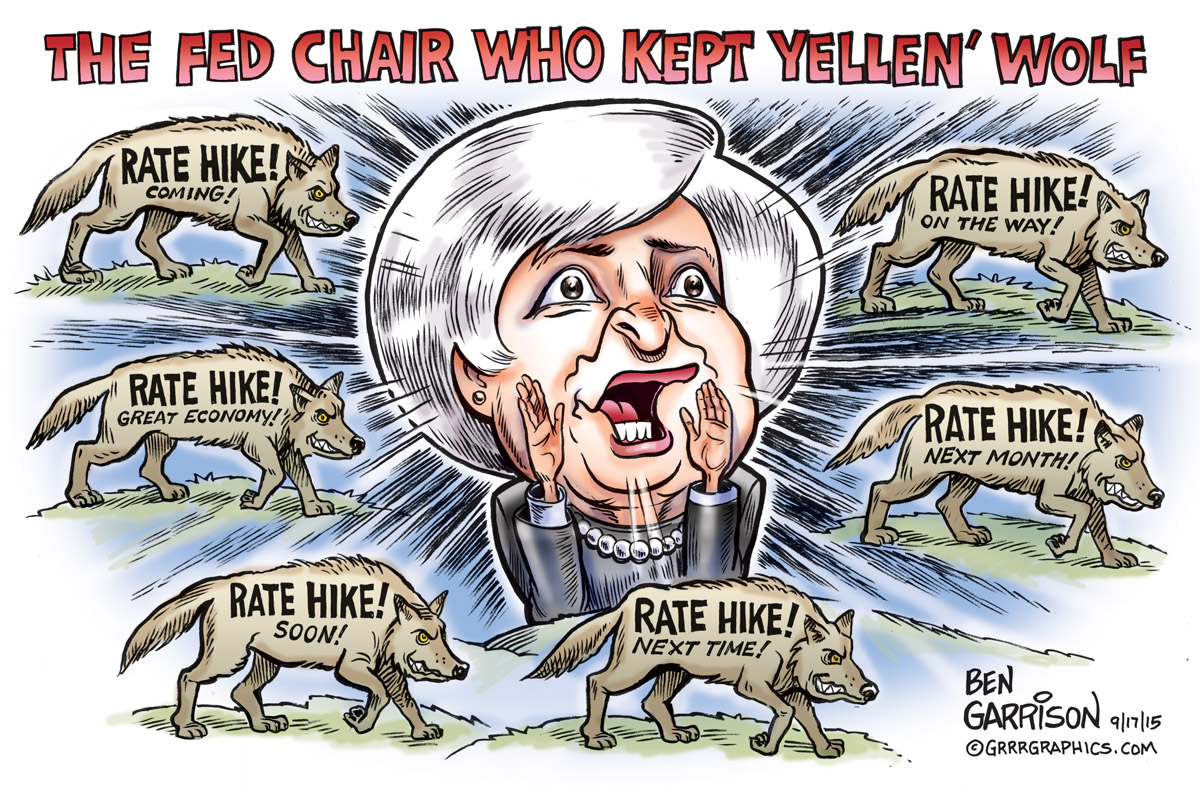 Last year was difficult for gold investors. The lustrous yellow metal whipsawed wildly during the year as it bounced back from the multiyear lows reached in December 2015 to end the year up by 8.5%. The considerable optimism surrounding Trump’s planned fiscal stimulus has kept a lid on gold until recently.

A key reason for the recent surge in gold is the failure of the Fed to give a clear indication of whether or not a March rate hike will occur, causing the U.S. dollar to soften. A weaker greenback makes U.S. dollar-denominated commodities like gold more affordable for investors who hold other currencies.

Then there are the fears surrounding Trump’s protectionist trade agenda, anti-immigration policies, and the unpredictability of his brash policy statements. The unpredictability of a Trump presidency and the noises that he and his cabinet are making continue to rattle financial markets and support gold.

You see, one of gold’s key characteristics is its status as a safe-haven investment. During times of economic and political upheaval, this makes it an attractive investment.

There are a range of emerging threats to global economic stability which have the potential to spark another financial crisis. Key among them are growing fears over the sustainability of China’s economic growth and the health of its financial system.

Beijing has demonstrated a preference for using debt-funded fiscal stimulus to meet GDP growth targets. While using debt to fund economic development is in itself is not necessarily a bad thing, it becomes problematic when it is used to prop up unproductive industries and ailing state-run enterprises.

Analysts expect Beijing to double-down on using debt-fueled fiscal stimulus and infrastructure investment to drive economic growth during 2017, further magnifying the fissures which exist in China’s economy. These include pockets of excess supply in a range of sectors, a proliferation of unprofitable state industries, a credit-fueled construction bubble, and an overheated housing market.

The over-reliance on debt to drive economic growth will only add to the ballooning trillion-dollar debt bubble and growing bad-debt problems. Total debt is now more than two-and-a-half times GDP, which is a level that many economists consider to be approaching the threshold that is fatal for economic growth over the long term.

According to international ratings agency Fitch, bad debts in China’s banking system are 10 times higher than officially admitted and would cost over US$2 trillion to clean up.

This staggering level of debt could crash China’s economy, the fallout from which would spill over across global financial markets because China is the largest single consumer of the majority of commodities and a key driver of global growth.

For these reasons, gold remains an attractive hedge against further political and economic crises. I expect it to perform well over the course of 2017, making precious metal's and miners attractive investments.