Divided Fed set to cut interest rates, but then what?:   https://www.reuters.com/article/us-usa-fed-divided/divided-fed-set-to-cut-interest-rates-this-week-but-then-what-idUSKBN1W20DS 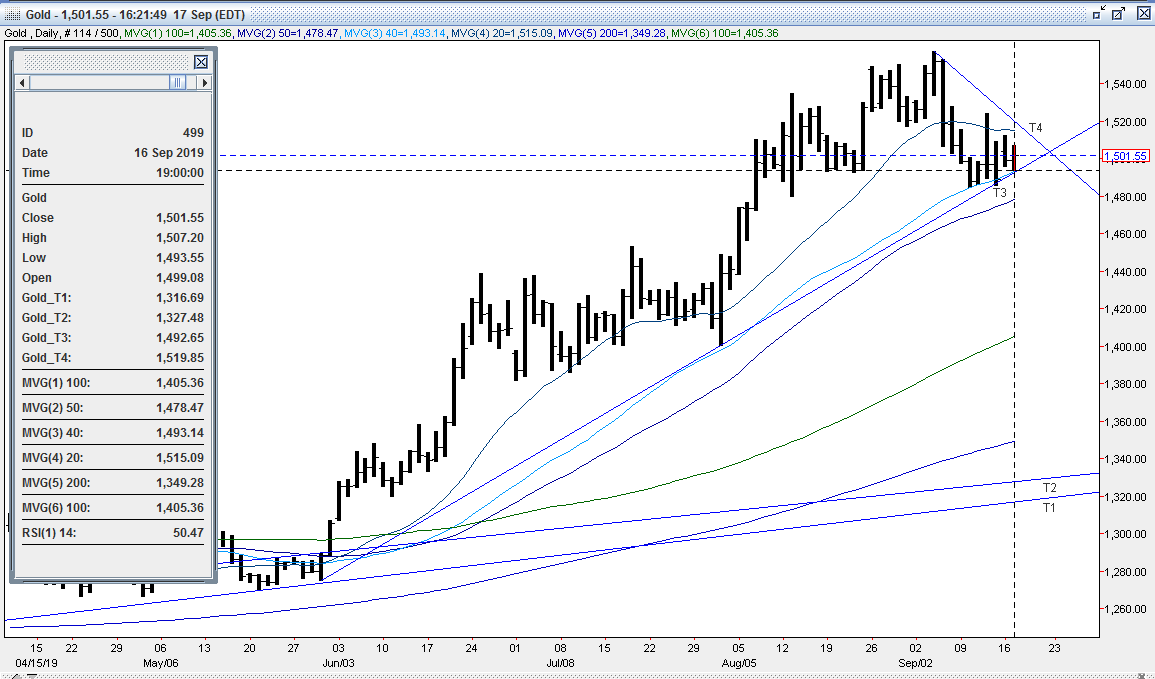 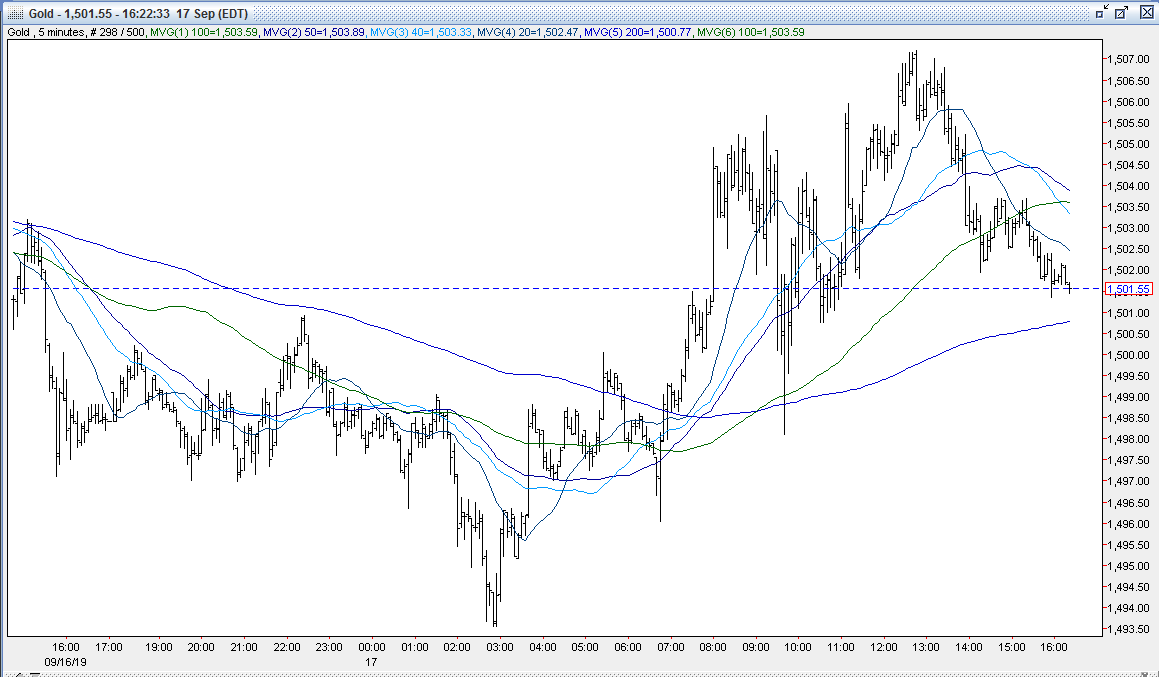 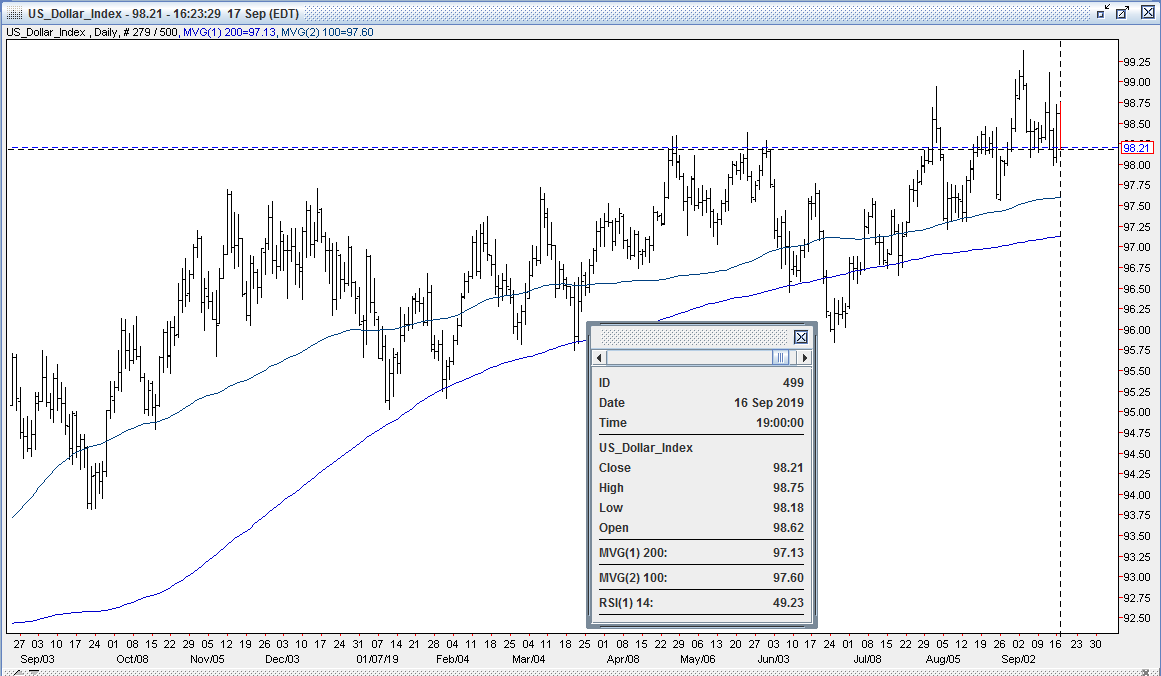 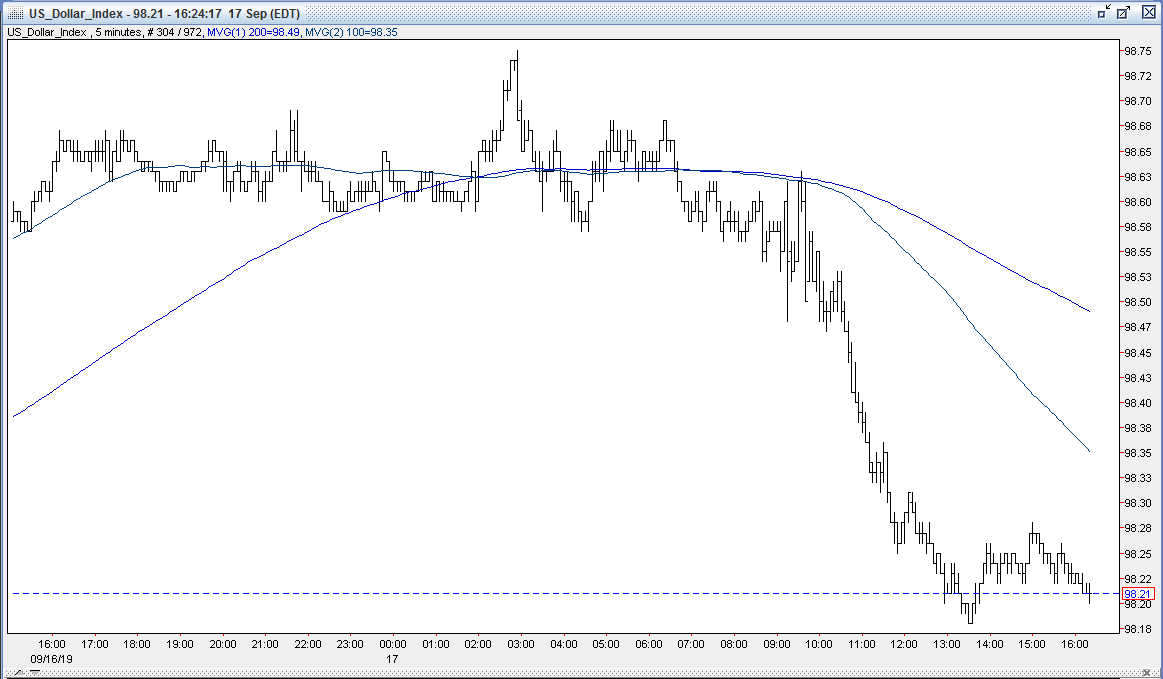