How Could Central Banks Unwind QE Without Causing a Recession or Worse?

Especially in hindsight, it is easy to point out the obviousness of the Internet stock bubble in the late 90’s and the subprime-mortgage-driven real estate bubble that max-inflated in 2006. They were parabolic and contained within silos; you could point to the specific-to-them factors that were feeding such wild and unsustainable price levitation.

But what about when The Fed prints so much money over such a long period of time that it seeps into every nook and cranny of the entire economy? And how much more difficult is it to recognize a bubble when most every asset class is part of it?

Bernanke and Yellen did not get a residential real estate bubble. Instead, they got an “everything bubble.” In the fullness of time, this will be viewed as the greatest blunder in the history of central banking.

What happens when you print $8.3 trillion in money and only get $2.1 trillion of growth? What happened to the extra $6.2 trillion of printed money?

The answer is that it went into assets. Stocks, bonds, emerging-market debt and real estate have all been pumped up by central bank money printing. 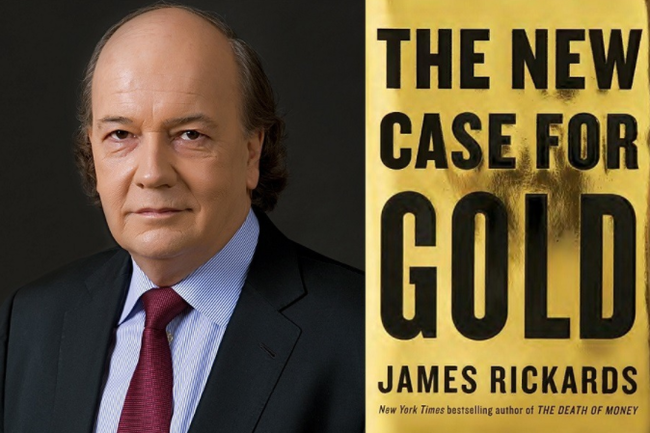 This conundrum of how central banks unwind easy money without causing a recession (or worse) is just one small part of a risky mosaic.

Smart investors should prepare now with reduced exposure to stocks and increased allocations to cash and gold.

Lastly, William White, the former chief economist for the Basel, Switzerland-based BIS (“The central bankers’ central bank”) summed it up in no less stark terms than these: “All the market indicators right now look very similar to what we saw before the Lehman crisis, but the lesson has somehow been forgotten.”