‘I Assume the Gold Is Still There’ - U.S. Treasury Secretary Mnuchin

ORIGINAL SOURCE: Mnuchin’s Fort Knox Quip: ‘I Assume the Gold Is Still There’ by Saleha Mohsin and Alister Bull of bloomberg.com on 8/21/17

U.S. Treasury Secretary Steven Mnuchin is only the third secretary to go inside Fort Knox vault since it was created in 1936 by President Roosevelt. Mnuchin says the Gold is safe. But in reality the United States Gold has not been audited since 1953.

Pleas read the rest here;  Mnuchin’s Fort Knox Quip: ‘I Assume the Gold Is Still There’ 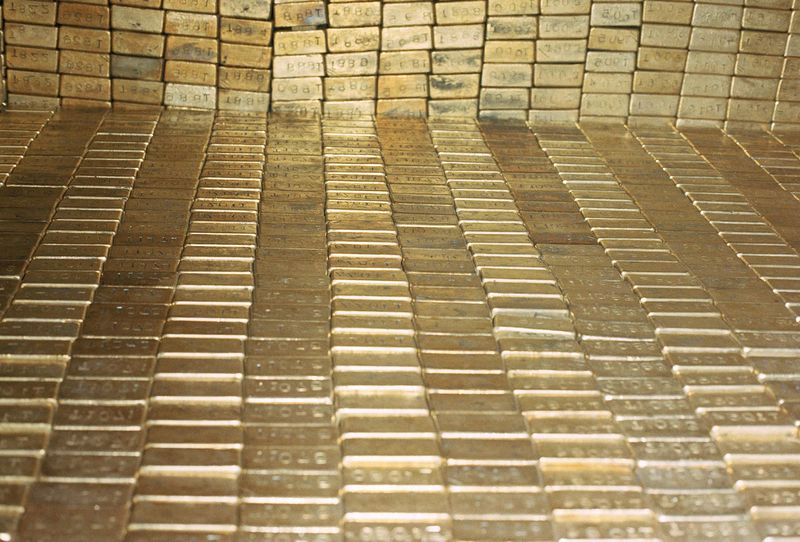