Rule Number One of getting elected to public office: Promise to give people what they want not only with no regard to whether you believe you will be able to deliver it, but whether or not it is possible.

Beppe Grillo’s Five Star and Lega Nord promised unicorns and winning lottery tickets for all. That they definitely, positively, 100%-in-no-way can deliver on their promises seems to be beside the point to many Italians.

Back in 2011, the Italian government under Mario Montis instituted a pension reform. It increased the retirement age, completely abolishing early retirement, and eliminated indexing pensions to inflation above a threshold income level. 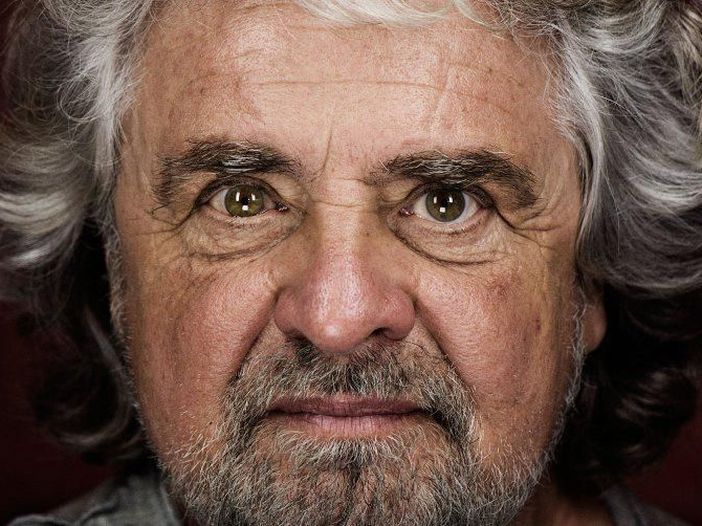 These overall stricter pension conditions have been leading sources of the political discontent with government in Italy that led to the political outcome this year.

Now the newly elected government ran on a platform promising pension reform which is the general expectation in Italy.

The five-star movement and the Lega Nord had both advocated for an increase in pensions and a reduction in the age of entry. Of course, to reinstitute that will cost almost 100 billion euros from the outset. The continued cost will probably wipe out Italy entirely.

There has been a strong undercurrent of communism there for decades. They will rise up again and demand to go after the rich and this will ensure the economic collapse. There is little hope without reforming the monetary system. The economic pressure will also lead many to move to separate from the EU when that clashes with their domestic social agenda.

We will see the same tactics applied worldwide. Pensions will no longer be indexed to inflation as one means of escaping political liability. They will continue to raise the age and reduce the benefits especially healthcare.

ORIGINAL SOURCE: Italian Pension Crisis – a Blueprint for the Rest of Us by Lawrence Thomas at Armstrong Economics on 4/11/18