I love the blatant market manipulation involved in one of the greatest silver trades that never gets mentioned. While JPM was accumulating the largest single-owner physical silver cache in the history of silver, it was the largest on-paper shorter of the silver price.

So singlehandedly lean with all your might on the price, buy what everyone else sells, then stop shorting and position yourself for the huge price rise, aided and abetted by taking away your massive short position.

After acquiring enough physical metal to neutralize its dominant paper short position early on (by 2012), JPMorgan continued to accumulate hundreds of millions of physical ounces of metal with the sole intent of someday selling that silver at as high a price as possible. 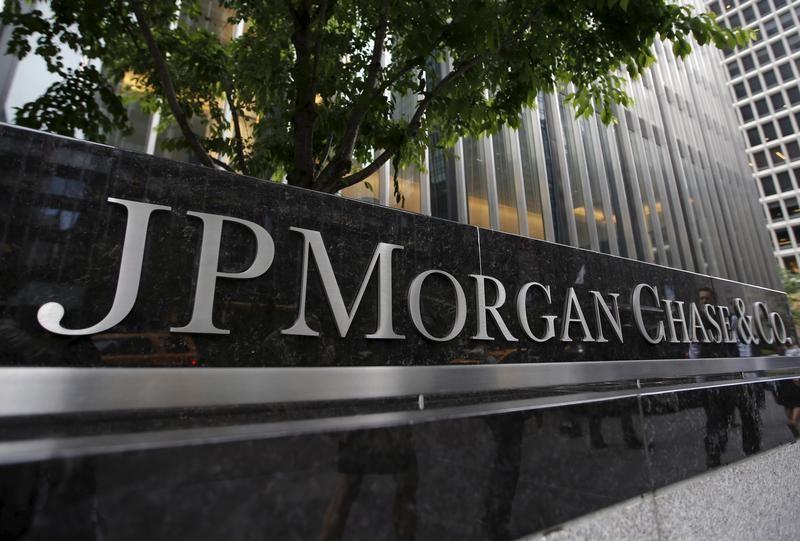 JPMorgan’s prime reason for existence, just like any for-profit organization is to make profits and that automatically becomes the default motivation behind its massive accumulation of physical silver over the past 7 years.

In fact, because JPMorgan has been able to accumulate silver to this day and is not in the slightest conceivable way unable to continue that accumulation because it is running out of buying power, this is also the prime reason why the silver manipulation has lasted for so long.

The price of silver will explode when JPMorgan decides it will explode and that won’t come until there is not enough physical silver for it to buy. I admit the timetable has lasted much longer than I (or you) would have preferred, but so what? Who has always gotten whatever he wanted when he wanted it? Not me.

ORIGINAL SOURCE: JPMorgan’s Motivation by Theodore Butler at SilverSeek on 3/8/18